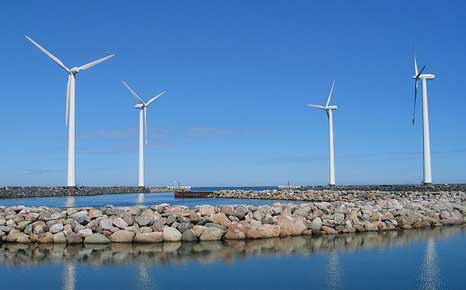 Financing for clean energy projects by the world’s development banks broke the US$ 100 billion a year barrier in 2012.

The 26 banks analysed financed a total of $425 billion in clean energy investment since 2007.

BNEF estimate finance for clean energy has grown at a compound rate of 25% per year since 2008.

This trend is expected to rise as more development banks move away from financing fossil fuel  projects.

The European Bank for Reconstruction and Development is currently considering new criteria for new plants.

The bank recently drew up new guidelines that propose an emissions cap of 550 grams/kWh, meaning that the only new fossil fuel plants it is likely to support will be natural gas.

“There is potential for an even bigger increase in the longer term if other institutions – such as a possible BASIC-country development bank – become active.”

In 2010 governments committed to raising $100 billion a year by 2020 to fund low carbon infrastructure in developing countries.

The UN-backed Green Climate Fund, which is set to channel a substantial part of these funds, will become operational in 2014.