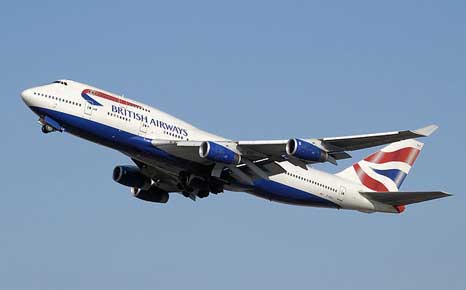 Aviation: The European Union agreed to limit the scope of its carbon curbs on airlines as the United Nations aviation panel’s council pledged to work on a global plan to cut pollution from the industry beginning in 2020. (Bloomberg)

New Zealand: The ozone hole over New Zealand would recover between the years 2050 and 2100, but it may warm up Antarctica which could then affect the West Coast and Canterbury Plains, said Dr Adrian McDonald, from Canterbury University’s Physics and Astronomy department, commenting after data released by the World Meteorological Organisation. (The New Zealand Herald)

Pacific: The 44th Pacific Islands Forum Leaders Meeting adopted today the Majuro Declaration for Climate Leadership which marks a critical step in the region’s efforts to spark a new wave of climate leadership that accelerates the reduction and phasing down of greenhouse gas emission worldwide. (Global Times)

Pacific: Marshall Islands president Christopher Loeak says he would rather drown than leave his country if it is submerged by rising sea levels, addressing Pacific Island leaders and delegates from around the world at the start of the 15-nation Pacific Islands Forum. (RTCC)

UK: Greenpeace campaigners have erected a mock-drilling rig in front of Lancashire County Council chambers in protest at the prospect of shale gas drilling restarting in the area. The rig outside the main entrance is surrounded by an eight metre tall fence and is blasting out a soundtrack of drills, traffic noises, and industrial sounds as councillor enter the building. (Business Green)

Australia: The Australian coalition has announced a A$40 million trust fund to promote the maintenance of the Great Barrier Reef and tackle poaching and illegal fishing, but environmental groups say more needs to be done. (Blue & Green)

UK: The British public broadly supports investment in wind and solar energy systems, according to a survey commissioned by the BBC and published today. Of 1035 adults interviewed, 84% were keen on more solar panels where they lived, 67% wanted more windfarms while 47% thought building more nuclear power stations was a good idea. (RTCC)

Motoring: Toyota Motor has said it is recalling around 200,000 hybrid SUVs globally including the Lexus RX400h, due to a glitch in the hybrid system’s inverter. (Auto News)