£3m raised through crowdfunding alone has paid for solar panels on schools and houses, with more projects planned throughout 2013 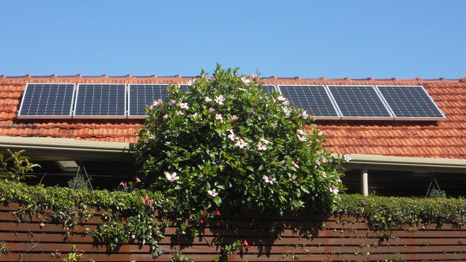 Crowdfunding is providing the financial impetus needed to lift renewable energy projects off the ground, as an investment company raises £700,000 in a month.

Since the project launched last summer, it has raised a total of £3m. A further £7m of new projects are planned for launch through the rest of 2013.

The achievement comes after a recent report, commissioned by the Institutional Investors Group on Climate Change, showed that climate change was becoming a material consideration for investors when deciding where to put their money, but that inadequate and halting policy efforts by world governments were still undermining the flow of capital towards low carbon technology.

The solar panels school project will pay an effective rate of return of between 7.2% and 8.3% over the 20 year duration of the project to investors, which equates to a doubling of the investor’s money over the term of the project.

Bruce Davis, cofounder of Abundance Generation, says, “To break all records in July and August, traditionally a slow months for investing, shows the growing potential of democratic finance and crowdfunding to fill the gap left by banks in lending to this important infrastructure investment for the UK’s future energy needs.”