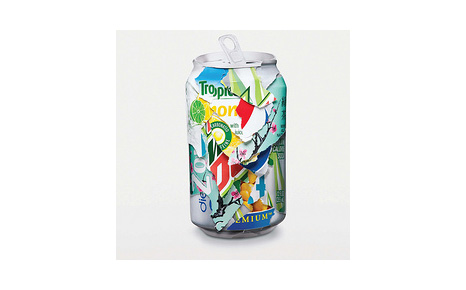 New York’s ads will show that most materials can be recycled and remade into other products. (Source: nycmayorsoffice)

New York Mayor Mike Bloomberg has called on residents to “recycle everything” and has also announced the expansion of the city’s organic food waste recycling programme.

The initiatives are part of  New York’s plans to double the recycling rate to 30% by 2017 by initiating the largest expansion of the recycling programme in 25 years.

“The ‘Recycle Everything’ ad campaign and the expansion of our organic food waste recycling programme shows how far New York has come in managing the 11,000 tons of waste generated every day,” said Mayor Michael Bloomberg.

“These ambitious policies will save at least US$60 million in taxpayer dollars and have a significant environmental impact, making them the type of investments we need to secure the city’s future.”

The “Recycle Everything” public information ads are supposed to demonstrate that most materials can be recycled and will be remade into other products.

Bloomberg also announced the expansion of the organic food waste recycling programme to select buildings in Manhattan with communities in Brooklyn and the Bronx to follow later this year, first announced in his State of the City address.

Organic waste accounts for more than 35% of the total waste stream, and recycling will divert it from landfill to be composted or converted into energy.The Department of Sanitation has already measured a more than 50% voluntary participation rate.

This outlined a practical, affordable plan to protect against future climate change related events like Hurricane Sandy and floods

“Our report also outlines how we’ll work with private companies and regulators to strengthen critical infrastructure against severe weather – including our power, telecommunications, and transportation systems – to ensure that they’re operating when we need them most,” said Bloomberg.

“The President’s plan recognises both the significant cost of inaction and that Washington must support the work of local governments to become more resilient. Our own landmark sustainability programme PlaNYC has helped produce major greenhouse gas reductions and our long-term climate resilience strategy.”