China: China is at the centre of the nuclear energy expansion in Asia, Yukiya Amano, director general of the International Atomic Energy Agency (IAEA) said. According to the chief of the UN nuclear watchdog, there are currently 434 nuclear power reactors in operation across the world and 69 under construction, with two thirds of these new units in Asia. (Xinhua) 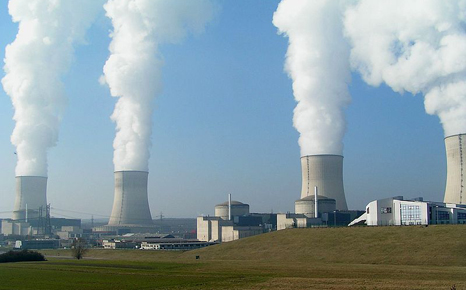 UK: Climate change poses as grave a threat to the UK’s security and economic resilience as terrorism and cyber-attacks, according to Rear Admiral Neil Morisetti, climate envoy to Foreign Minister William Hague. (RTCC/Guardian)

UK: A rise in global temperatures caused by greenhouse gas emissions could create a boost for the British economy. Farming, forestry and tourism will all benefit from warmer summers according to a report published by the Department for Food and Rural Affairs. (International Business Times)

US: Emission reduction policies announced by President Barack Obama last week could indicate the extent to which the US will commit to the new UN global climate treaty, according to experts tracking the talks. (RTCC)

US: The New Hampshire legislature grabbed more than $17 million from the state’s Renewable Energy Fund to balance the budget and bail out the financially troubled Tri-County Community Action programme in the North Country – a move that has renewable-energy advocates and ratepayer groups crying foul. (Union Leader)