In 1872 the HMS Challenger, converted from a British fighting vessel to a floating laboratory, set off on what was to be the first scientific survey of life in the world’s oceans.

Now scientists are using data collected during the Challenger’s four year expedition to try to understand the heat content of the oceans and the relative level of warming taking place.

A main finding is that the impact of global warming on the oceans might have been significantly underestimated: the oceans are absorbing far more heat than previously realised.

The study, carried out by Australian and US scientists and appearing in the journal Geophysical Research Letters, is further proof of human-produced global warming over the past century, say the researchers. 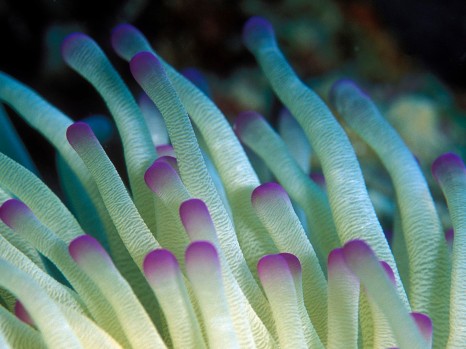 “Our research revealed warming of the planet can be clearly detected since 1873 and that our oceans continue to absorb the great majority of this heat” says Will Hobbs of the University of Tasmania’s Institute for Marine and Antarctic Studies and lead author of the report.

“Currently, scientists estimate the oceans absorb more than 90% of the heat trapped by greenhouse gases, and we attribute the global warming to anthropogenic causes.”

The Challenger expedition, though concentrating on life forms of the oceans, dropped thermometers suspended on ropes of Italian hemp hundreds of metres deep.Those readings can now serve as baseline for understanding global warming in the oceans and the rate of heat build up.

Prior to this study, say the researchers, climate models were the only way to estimate changes in oceans temperatures before the 1950s.

“The key to this research was to determine the range of uncertainty for the measurements taken by the crew of the Challenger” says Josh Willis of NASA’s Jet Propulsion Laboratory and a key researcher in the study.

“After we had taken all these uncertainties into account, it became apparent that the rate of warming we saw across the oceans far exceeded the degree of uncertainty around the measurements. So, while the uncertainty was large, the warming signal detected was far greater.”

Those uncertainties relating to the Challenger temperature data include a lack of knowledge about how deep measurements were taken, variations in temperature readings in various regions and the relatively limited range of ocean covered in the voyage.

By comparing data sets, the new study found that thermal expansion of sea water caused by global warming contributed about 40% of total sea level rise from 1873 to 1955 while about 60% of that rise is likely to have come from the melting of ice sheets and glaciers.