“Energy access is a pathway to economic and social opportunity,” said Mauritania President Mohamed Ould Abdel Aziz during the inauguration.

“Electrification, through sustainable sources of energy, is critical in ensuring our people have access to basic services and is a step toward improving our infrastructure and long-term economic development,” he said. 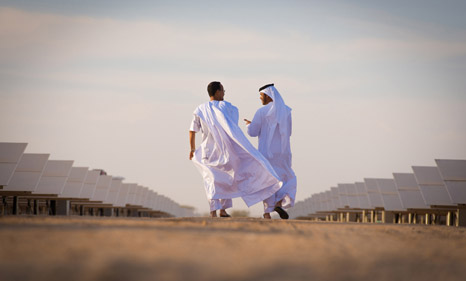 The project in Mauritania is one of several Masdar investments in developing countries (Source: Masdar/Clement Tardif)

The country currently relies on diesel generators for its modest electricity needs.

It is experiencing growth in demand for electricity with consumption doubling between 2000 and 2010.

“Renewable energy has the potential to be a major contributor to the energy mix in developing countries where access to conventional energy is limited,” said Dr. Sultan Ahmed Al Jaber, CEO of Masdar.

“With energy demand expected to nearly double by 2030, renewable energy will play an increasingly important role, especially in countries where demand is rapidly outstripping supply,” he added. 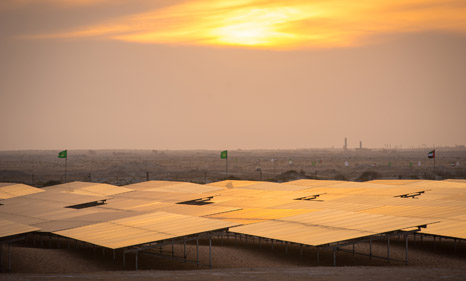 The International Energy Agency (IEA) estimates that in 2009 there were 1.3bn people with no access to electricity.

Southern and Northern Africa has excellent potential for both wind and solar energy resources.

The Desertec Foundation and the EU hope to connect Europe and Africa so that excess renewable energy can be exported to Europe.

Masdar undertakes a number of renewable energy projects in developing countries including Tonga, Afghanistan and the Seychelles with the financial backing of the UAE government.