Formula One cut its carbon emissions by 7% over a two year period, an association representing eight teams has reported.

The Formula One Teams’ Association (FOTA) says the cut was achieved over a two-year period from 2009 to 2011.

An audit conducted by environmental research analysis organisation Trucost found that fuel efficiency led to a 24% cut in emissions, while teams also reduced their use of electricity and consumption of raw materials by 14%.

Increases in emissions from operational fuel use, business travel and freight were linked to an extension of the race calendar to 20 meetings. 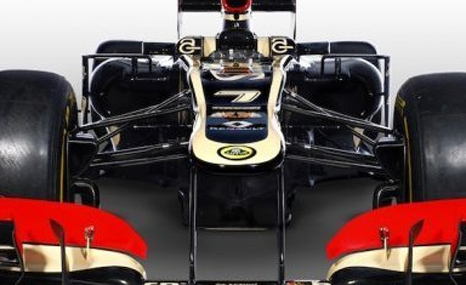 Formula One is often perceived as the sport of ‘Big Oil’, but McLaren Racing CEO and FOTA chairman Martin Whitmarsh says these findings are evidence of F1’s commitment to the environment.

“We will continue our focus on fuel efficiency and are also investigating opportunities to shift towards more carbon-efficient freight transport modes,” he said.

“We are delighted that the FIA Institute has launched a global environmental accreditation programme, which underscores the commitment of the sport to taking positive action on sustainability.”

The carbon reduction was achieved over a two-year period from 2009 to 2011 by F1 teams including Caterham, Lotus, Marussia, Mercedes AMG Petronas, Sahara Force India, Sauber, Vodafone McLaren Mercedes and Williams.

It follows an externally-audited exercise to set a target to reduce emissions from a baseline of 2009.

The news comes weeks before the start of the 2013 F1 season, where new regulations stipulate cars cannot carry more than 140 litres per race, meaning engines need to be 30% more efficient.