Renewable energy capacity doubled while the uptake in natural gas and effective energy efficiency measures contributed to a 6.4% drop in demand, largely created by the flagging economy. 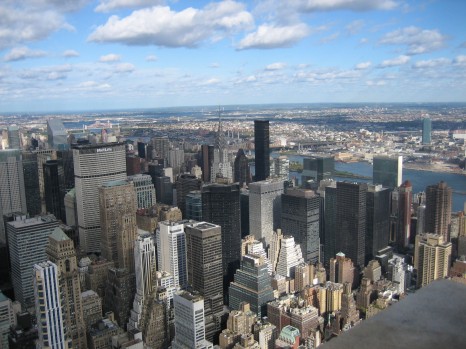 “Significant changes are occurring in the US energy sector that are boosting investment and accelerating deployment of a range of commercially available clean technologies,” said Lisa Jacobson, president of Business Council for Sustainable Energy, which co-authored the report with Bloomberg New Energy Finance.

US climate change envoy Todd Stern claimed at the UN climate talks in Doha that the US was on track to meet this target under its current policies.

The statistics referred to by Stern were only a reduction in CO2, not all greenhouse gases.

Gary Guzy of the Council on Environmental Quality, said recent research puts the total figure at more like 10%, leaving the US with plenty of work to do, contrary to Stern’s claims.

Emission reductions from switching to gas from oil and coal have been questioned as coal mining in the States has remained at a stable level with most of the displaced coal, and their associated emissions, being exported to Europe.