A Taiwanese community has become the first to be awarded carbon neutral status.

The Dazhi district of the capital Taipei is home to 4000 people and used a combination of energy efficiency measures and water conservation to lower its carbon footprint then purchased carbon credits to offset the rest.

The area, also known as the Jiantan Ward, includes the Navy headquarters, a major hotel and several schools. 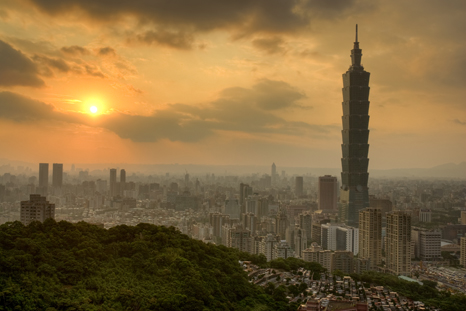 A district of Taipei has become the first zero-carbon city in Taiwan. (Source: Flickr/zero159)

The ward’s chief Bee Wu-liang said the area had cut its emissions to 210 tonnes in 2012 from 290 tonnes the previous year.

With Taiwan sourcing some of its freshwater from energy intensive desalination, saving water is a proxy for cutting carbon.

The region is also one of the most vulnerable to climate change threats.