By RTCC Staff
RTCC in Doha

Poland will be announced as the host of the next UN climate change summit later today, RTCC understands.

Warsaw will be confirmed at the ongoing talks in Doha and is likely to prove to be an unpopular choice.

Poland has set up a stand inside the ongoing talks in Doha with a model of the Warsaw football stadium under the banner, Poland COP19.

The country has been responsible for blocking numerous policies within the EU and is currently the source of a noisy but not insurmountable objection to the second period of the Kyoto Protocol. 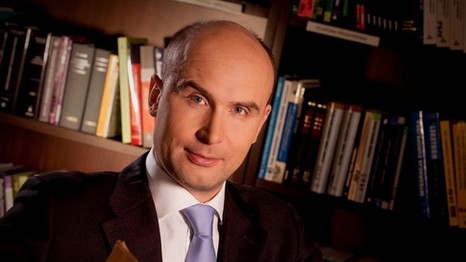 Poland’s Environment Minister Marcin Korolec would be one contender for the Presidency of the next COP meeting.

Poland’s part deindustrialization has seen its emissions plummet despite it relying on coal for 93% of its electricity supply.

This has created the situation whereby it has a vast number of carbon emission credits from the Kyoto Protocol’s first commitment period remaining. It wants to keep them but the majority of the EU and countries outside the bloc, would prefer to see them cancelled or at least reduced.

They argue this will ensure a new round of cuts by Poland under Kyoto, don’t receive a head start that limits new actions to reduce greenhouse gases.

Earlier this year, environmental NGOs claimed they were being monitored by the country’s secret police drawing widespread criticism.

Commenting on the news, Greenpeace Central and Eastern Europe climate expert Jiri Jerabek said it was now incumbent on Poland to prove it could be trusted with the talks.

“At the national level, the Polish government plans to open several new lignite mines that will prolong the country’s dependency on coal for the next 100 years and, internationally, Poland has three times vetoed the EU debate on more ambitious climate action.

“If Poland is to become a trustworthy presidency of the next COP, we urge Warsaw to stop blocking a higher EU climate target and the strengthening of the EU Emissions Trading Scheme, to stop pushing excess permits to pollute in the form of ‘hot air’ and commit to real action at home to reduce emissions.”