Madagascar’s palm trees are nearing extinction, according to the latest update of the IUCN’s Red List of Threatened Species.

The island’s palms have huge economic and biological significance, and are used for food, house building, crafts and medicines. Most are found in no other part of the world.

Land clearances for agriculture, logging and seed collection mean 83% of the palms could be lost within the decade, threatening a huge carbon sink and affecting the country’s resilience to climate change.

“The fact is most of what is in Madagascar will be gone if we don’t act in the next five to ten years. We won’t have to worry about climate change because there will be nothing left,” said Russell Mittermeier, President of Conservation International. “Climate change could have impacts down the line but the game right now is making sure that we conserve every remaining patch of forest because every forest that remains is of global importance.

“I am not even thinking about climate change expect in terms of REDD+, that could be a very significant thing because every little bit of forest counts there, and it is one of the models we have for that sort of thing.”

The International Union for the Conservation of Nature’s Red List is the world’s largest information source on the global conservation status of plant, animal and fungi species. It is based on the risk of extinction of a species should no conservation action be taken, and each species on the list is re-assessed on a decadal basis. 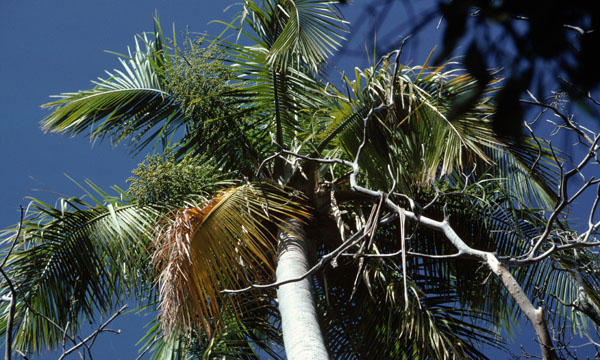 This update reveals 65,518 species are currently endangered, with 20,219 threatened with extinction. IUCN have called on delegates to the UN biodiversity talks to bear these figures in mind during talks over financing the Aichi Targets.

The 20 Targets aim to halves biodiversity loss by 2020 and increase nature conservation areas by 17% by 2020.

Aichi target 12 states that by 2020 the extinction of known threatened species should have been prevented and their conservation status improved. Conservation groups say this is pivotal to all other targets. 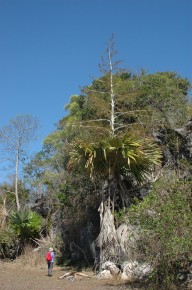 “Target 11 and 12 for me are central to everything we are trying to achieve because you cant really do all of the other things unless you conserve the basic biodiversity resource base, which is dealt with in target 12, species,” said Mittermeier.

“And target 11, setting aside all of the areas you need, is not only important for biodiversity. These are the places what provide the vital ecosystem services.”

The IUCN estimate that the extinction rate is currently between 1,000 and 10,000 times higher than it would be naturally.

The main drivers for this loss are habitat destruction, land conversion for agriculture and development, pollution and the spread of alien species.

Climate change is also contributing to the loss of species with many species that are not currently under threat being at risk of climate impacts.

25% of the world’s mammals, 13% of birds, 41% of amphibians and 33% of reef building corals are under already threat from extinction.

This latest update comes following an assessment carried out on all of the palm species in Madagascar, as part of a wider project to assess palms worldwide.

192 palm species were assessed – all of which are unique to the island – and are vital to the livelihoods of those on the island.

Many populations of palm species are at risk as land is cleared for agriculture and logging.

Unsustainable seed collection  is also a threat. The Tahina palm, listed for the first time, has been assessed as critically endangered, with much of its habitat being converted for agriculture. Only 30 remain in the wild.

This palm is so high, at 18 metres, that it can be viewed on Google Earth. It’s also known as the suicide palm, as it has a habit of self destructing after flowering. “It is called the suicide palm but it is going to be a case of murder is we do not do anything about it,” said Smart.

Amnesty and Greenpeace call on India to stop coal violations