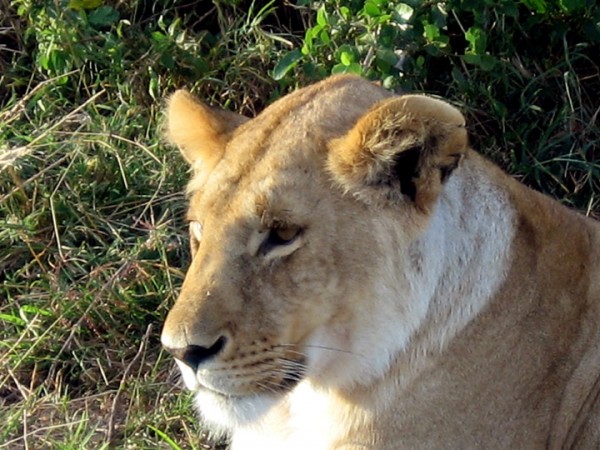 It’s one of Africa’s most iconic predators, but even the lion will not be spared the impacts of a warming world.

Drought and downpours, exacerbated by climate change, are thought to have made it easier for diseases to wipe out large numbers of African Lions, both in 1994 and 2001, according to a study.

The perfect storm of extreme drought followed by heavy seasonal rains is said to have set up the conditions for two diseases – both of which are regularly survived when occurring in isolation – to converge, killing large numbers of the animal.

As weather patterns change and temperatures in Africa increase, there is also concern this predator will be in further competition with humans looking for land to farm. Currently conflict with humans is one of the biggest threats to lions, and increased drought could exacerbate the problem.

Lions will also have to react to how climate change may affect their prey, as drought also threatens their survival.