Rich countries must not shift the burden of responsibility for global emission reductions on the poor, an NGO has told the UN climate change talks in Bangkok. 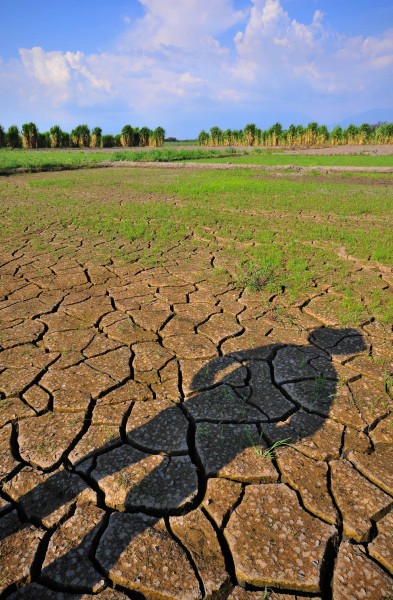 The Third World Network has asked rich countries not to dump their responsibilities on those hardest hit by the effects of climate change. (Source: Flickr/CIAT)

The Third World Network (TWN) said both the up coming second commitment period of the Kyoto Protocol and the Durban Platform, which will include all nations not just rich ones, are an opportunity for ambitious targets on greenhouse gas reductions.

“Those who need to lead appear to be shifting much of the burden of mitigation on the poor of the developing world and call that ‘meeting the mitigation gap’,” said a TWN representative.

“There can be no excuses for not acting with high targets in meeting current legal obligations. Low targets, weak pledges and loopholes will mean further appropriation of the remaining atmospheric space that is most needed for the poor of the developing world in meeting their sustainable development needs,” they added.

The first two days of the talks have been dominated by complex discussions about whether a body of existing work should be transferred into the new Durban Platform, which includes a condition for all countries to make cuts to their emissions.

Developing countries are concerned that existing pledges by rich nations could be lost during the transfer and want to see those promises fulfilled.

The talks in Bangkok continue until September 5.