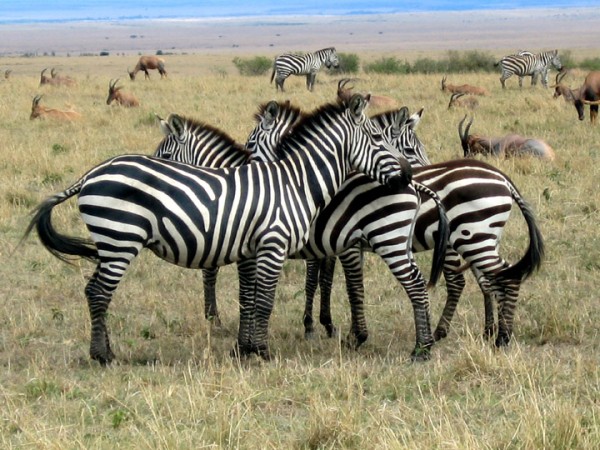 Plains zebra are found on the savannas from Sudan to northern Zimbabwe in eastern Africa. While populations of plains zebra sit at around 750,000, one species of Zebra, the Grevy’s Zebra is in rapid decline.

The IUCN estimates the Grevy’s Zebra to have declined 50% over the last 18 years having undergone one of the most substantial reductions of range of any African mammal.

Once found roaming across Ethiopia, Kenya, Djibouti and Somalia the animal is now confined to Ethiopia and Kenya in the Horn of Africa. Once with a population of over 15,000 it is now estimated that there are just 1,966 to 2,447 left in the wild.

The biggest threat to zebra populations are habitat loss – from ranching and farming and competition for water with livestock. Drought is also a major cause behind the loss of the Grevy’s Zebra as climate change continues to exacerbate drought on already degraded land.