The United States of Climate Change #3: The Montana hunters targeting big changes in the US climate debate

Environmental campaigners are often concerned about whether they are only preaching to the converted. Todd Tanner does not have that problem.

He formed the Conservation Hawks from his home base in Montana to engage with the United States’ hunting and angling community, or sportsmen to use the correct collective noun. Tanner contributes to a number of US magazines including Field & Stream, and started writing about climate change in 2005. 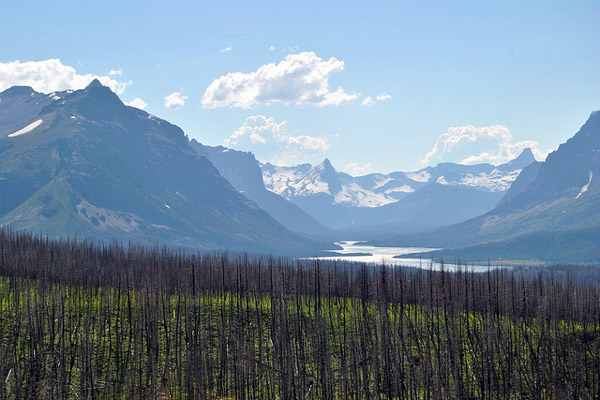 When he launched the group in February this year, he offered any climate sceptic that could convince him climate change wasn’t real his prized Berretta shotgun.

“I’d like to keep that conversation going,” says Tanner. “There was a very thoughtful discussion afterwards and we saw that many people have given this issue a lot of thought, but we don’t necessarily agree with their conclusions.”

Conservation Hawks was started by Tanner and some like-minded individuals with the goal of addressing the most pertinent issue affecting fellow sportsmen. After running through 15 possibilities, climate change emerged as the clear choice.

“I like to think that most outdoorsmen and sportsmen are first and foremost stewards of this land. We pay more attention to it than other people, we’re more intimately involved in it, we spend more time outdoors.

“Neither Romney nor Obama are talking about climate change in this election. It’s a third tier issue for congress. It’s inconceivable to me. These people are so divorced from what is actually around us and their priorities are so misplaced. I only have to look out my window and I can see trees that are dying primarily because of climate change,” says Tanner.

The trees are falling victim to the pine beetle which thrives in drought conditions. It’s population is usually kept in check by cold snaps in winter that see temperatures fall as low as -32°C. Tanner monitors the temperature at his home in the Flathead Valley closely and says this winter it never fell below zero. 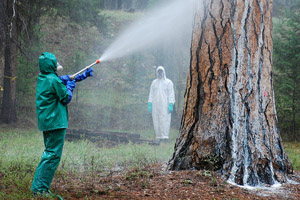 “We get frustrated when the folks in Washington and local legislators in Montana don’t believe in climate change. There was an attempt a while back to introduce a measure in the state legislature that claimed climate change was actually beneficial to Montana,” he says, incredulous that these members of the state legislature were driving through the same dying forests as him during this episode.

The state is also experiencing drought induced wildfires and reduced meltwater stream levels as a result of lower than normal snowfall. Tanner describes the snow caps as the “state’s reservoirs”.

The issue needs to move beyond what he calls “over the top, partisan politics”.

“We simply want to move past this futile bickering, head in the sand posture and help the rest of the world from a position of leadership. That’s what the US has tried to do on foreign policy for the last 100 years. We like to think we’re leaders, that we don’t sit on the sidelines, but on this issue, we’ve done a poor job. That needs to change.”

Conservations Hawks’ role in this is to get the country’s 37m active hunters and anglers to become part of the grassroots movement.

“It’s hard though for someone who is predisposed against climate science, whether they’re a denier, a sceptic, a contrarian by nature or have their own political motives, to say ‘you’re right things aren’t the same as they used to be’. But we’re planting the seeds with those people. So we say well you don’t have to believe us and you don’t have to believe the scientists, but we would ask you to believe what you see with your own eyes,” says Tanner.

“Occasionally we run into people who say ‘Oh Glen Beck, or Rush Limbaugh doesn’t agree with you’ and that’s true, there are a lot of people who are paid a lot of money to argue against the science. They don’t need to prove that the science is wrong, they just need to create the illusion that there’s a controversy and scientists don’t agree with each other.”

So how do you even begin engaging with such a hostile audience?

“We don’t talk down to people and we don’t get into vitriolic arguments. You have stay respectful and remember all the things that you do have in common with people. We treat every sportsman that we have this discussion with as a potential ally.”

There is no clearer example of that, than an exchange on Facebook in which prejudices on both sides come to the fore, but Tanner remains calm and reasoned. One commenter, Scott, opens with “There is no such thing as global warming!” and ends with “Todd your [sic] awesome!…If you’re ever down south I would love to throw something on the grill and show you a little hospitality.” An edited portion of the exchange is below. 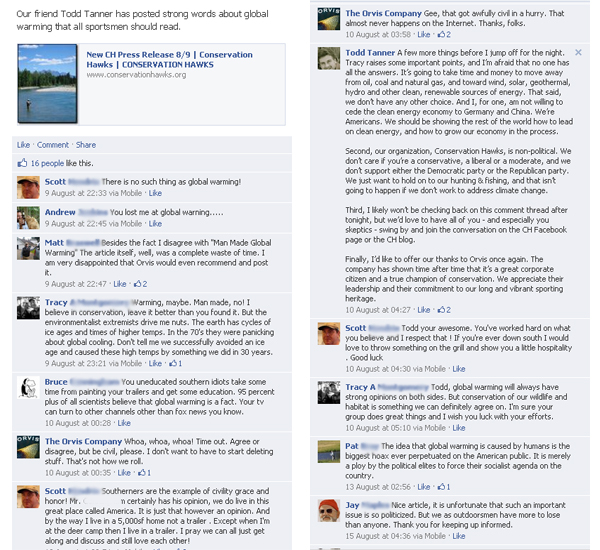 It took Tanner four comments within the space of six hours to win him round to a grown up discussion. So what’s the secret?

“We’re trying to take the politics out. It’s unhelpful that it is has become such a partisan issue and there’s no reason it had to happen this way. How you talk to people and how you address them is vital. If you talk like an environmentalist or if you talk like a liberal, people tune you out,” says Tanner.

So far no one has won his shotgun. 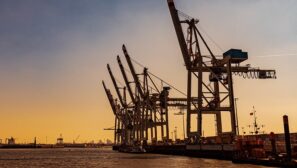 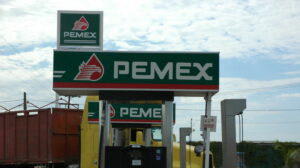