South Africa and Australia have been selected as the co-chairs of the Green Climate Fund (GCF), which aims to distribute $100bn annually by 2020 to tackle climate change.

At the GCF’s first board meeting today in Geneva, Zaheer Fakir Head of International Relations and Governance of the Department of Environmental Affairs, South Africa and Ewen McDonald, Deputy Director General of the Australian Agency for International Development (AusAID) were elected as co-chairs. 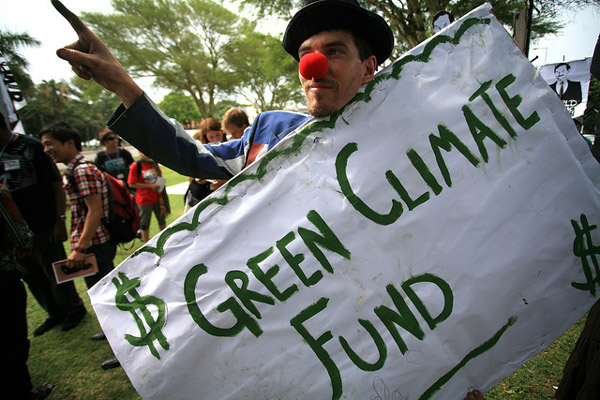 NGOs are concerned that the Green Climate Fund's work will not be transparent enough. (Source: Friends of the Earth Int.)

The 24-member board’s delayed first meeting ran into controversy when NGO’s raised concerns over a clause that allowed any board member to object to their participation.

“Observers are present, interest is significant and there is a discussion going on now between them and the co-chairs to see if we can take the observer participation forward,” Henning Wuester, senior manager at the fund’s interim secretariat told RTCC.

“Things are going well. We have elected the co-chairs in the morning session and the board has now formally taken over the work on the Green Climate Fund.

“One of the important decisions facing the board is the selection of a host. First we must decide on the processes for evaluation and the criteria. Then in the second board meeting in October we hope to take that decision and it will got to the COP in Doha to be endorsed,” said Wuester.

Namibia, Poland, Germany, Switzerland, South Korea and Mexico are in the running to host the fund.

NGOs have also raised concern over the so-called “funding gap”. The current package of finance for projects to help developing countries lower their emissions and prepare for the effects of climatic variability expires at the end of 2012. The GCF will not be ready to distribute funding until 2014/2015.

“No-one here is using the term funding gap, we aren’t issuing funds yet so that term does not make sense,” said Wuester adding that the finance in the interim was the responsibility of the UNFCCC.

“Hopefully in a years time we will have more clarity about where the funds will come from and can mobilise them in a way that is adequate,” said Wuester. 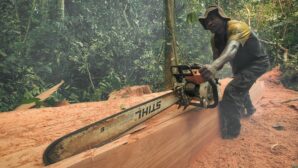 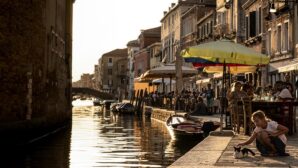 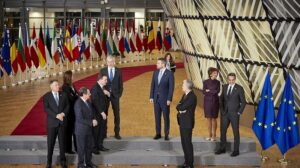 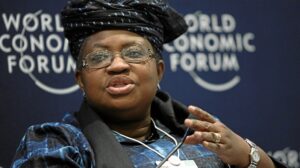 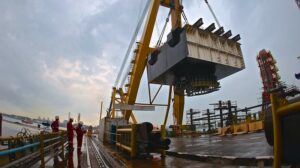