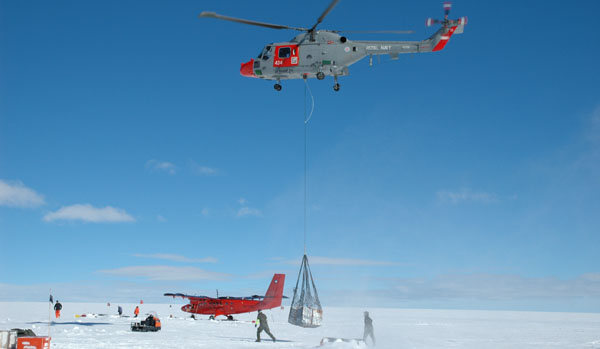 The researchers from Britain, Australia and France reconstructed the 15,000 year climate history of the ice core on James Ross Island in the Antarctic Peninsula to help predict how continued warming in the region could impact its future. 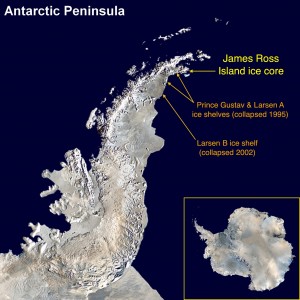 The study, published in the journal Nature, found 600 years of warming followed by the rapid warming over the last 50-100 years caused the present-day disintegration of ice shelves and glacier retreat.

“The centuries of ongoing warming have meant that marginal ice shelves on the northern Peninsula were poised for the succession of collapses that we have witnessed over the last two decades,” said Dr Verilie Abram, co-author of the report.

“And if this rapid warming that we are seeing continues, we can expect that ice shelves further south along thePeninsulathat have been stable for thousands of years will also become vulnerable.”

The Antarctic Peninsula is one of the fastest warming places on Earth – average temperatures taken from station near James Ross Island have risen nearly 2°C in the past 50 years.