Limiting global temperatures to a 2°C rise is still possible despite the world’s current trajectory, according to the Executive Director of the International Energy Agency (IEA).

Speaking during a recent visit to Canada, Maria van der Hoeven said the goal of limiting the increase of global temperatures (to 2°C on pre-industrial levels) could be achieved despite current energy policies putting the world on a pathway to CO2 emissions rising by a third by 2020 and doubling by 2050.

“Let’s not get discouraged,” she said. “While ambitious, a clean energy transition is still possible. But action in all sectors is necessary to reach our climate targets.” 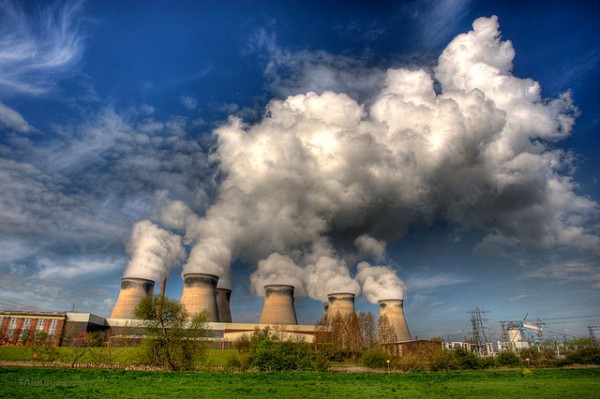 Van der Hoeven cited the IEA’s Energy and Technology Perspectives 2012 publication, which stresses that while mature technologies – hydro, biomass, onshore, wind and solar PV – are on track, others are not, notably nuclear power and carbon capture and storage (CCS).

Last year the chief economist of the IEA Fatih Birol warned that major policy changes would be needed by 2017 to ensure the 2°C target is met, and van der Hoeven set out four key recommendations toward moving to a sustainable energy future:

– Energy prices need to reflect the true cost of energy which requires a price for carbon and abolition of fossil fuel subsidies.

– Governments must unlock the potential for energy efficiency. The IEA estimates that over 65% of the reduction in emissions in developing countries over the next twenty years could be driven by continued improvements in energy efficiency

– Energy innovation and public support for research & development must be accelerated to encourage private sector investment.

– ‘Golden Rules’ must be implemented where natural gas is used as a bridge to low carbon technologies. These rules include full transparency, measuring and monitoring of environmental impacts, engagement with local communities and assessment and monitoring of water use.

Van der Hoeven’s speech comes as the Parties under the UNFCCC prepare to meet in Bangkok next week for an informal round of talks ahead of the COP18 conference in Doha at the end of the year.

The meeting is set to focus on a number of key issues including the future of the The Ad Hoc Working Group on Long-term Cooperative Action under the Convention (AWG-LCA) and second commitment period of the Kyoto Protocol.

The spectre of 2C could also feature – given US lead negotiator Todd Stern’s recent call for the target to be reconsidered.

The 2°C target was adopted under the Copenhagen Accord and at the time was seen as a major victory for developing countries at the 2009 conference, although little has been agreed since on how emissions could be contained.

Since Copenhagen many nations – most notably the Small Island States – have called for the target to be strengthened to 1.5°C.