The Indian Government could be on the brink of a major shift in its climate change policy, according to reports in India.

The influential Planning Commission is currently working on its 12th five-year plan, which includes agreeing to a global emissions cap prior to developed countries making binding pledges to cut emissions. 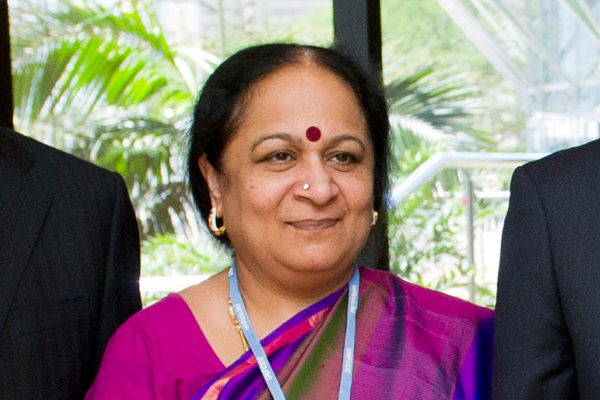 This would represent a major shift in the Ministry of Environment’s determined stance at the UNFCCC climate change negotiations where it has been insistent on rich countries taking the lead.

A draft paper seen by the Times of India suggests that the country is prepared to carry out domestic climate action under its own steam. It has previously insisted that financial and technological support from developed countries should come first.

The Environment Ministry has reportedly sent a letter of opposition to the Planning Commission in response to what it views as interference.

“Since Copenhagen there is a much bigger and far wider debate in India about what the country needs to do about climate change,” Saleemul Huq, a senior research fellow at the IIED told RTCC.

“Rather than the very hard line that the Ministry of the Environment has taken, which is that the country should do nothing unless the developed countries do, now the attitude seems to be shifting to the realisation that everybody needs to do something and India can’t just stand by and refuse to do anything,” added Huq.

The significance of the Planning Commission’s statement should not be underestimated.

Prime Minister Manmohan Singh has a background in planning and Huq believes it has far greater sway for the country’s economic direction than the Ministry of Environment.

“It isn’t a policy making body in itself but it is certainly far more influential than the Ministry of Environment,” said Huq who suggests that deadlock in the international negotiations through the UNFCCC could have triggered the switch in direction.

“The lack of a global agreement has added fuel to this realisation that the reality of climate change is overtaking the global action [to combat it] and that we can’t wait for a global agreement. Countries have to do what they can from a national perspective.”

Other recommendations in the 12th five-year plan outlined in its Approach Document include an aggressive energy efficiency drive, the accelerated roll-out of renewables and the addressing high emitting industrial sectors such as cement and steel manufacture using “financing mechanisms”, a possible nod toward a future cap and trade system.

An informal round of the UNFCCC climate talks start next Thursday in Bangkok, hoping to build on what a leading climate diplomat told RTCC were a ‘nasty’ set of negotiations in Bonn earlier this year.

Omens for the talks are mixed.

Australia’s opposition has unexpectedly signalled it could support an extension to the Kyoto Protocol – which will be a key topic up for discussion.

However the USA’s lead negotiator Todd Stern recently suggested the 2C warming target be scrapped – which was greeted with intense criticism from the EU and Association of Small Island States (AOSIS).