The $45m project will look for greener alternatives to the highly toxic and corrosive hydrazine, which is used in rockets and satellites today. 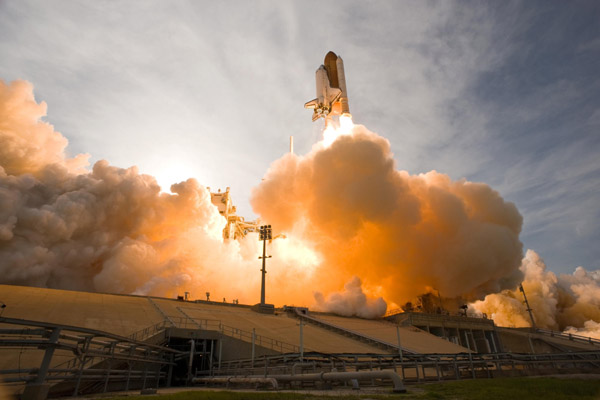 Hydrazine can be stored for long periods of time but NASA is looking for a non-toxic environmentally alternative. It has appointed Ball Aerospace and Technologies to undergo a demonstration phase of alternative green propellants.

“High performance green propellant has the potential to revolutionize how we travel to, from and in space,” said Michael Gazarik, director of NASA’s Space Technology Program in Washington.

“An effective green rocket fuel would dramatically reduce the cost and time for preparing and launching space missions while decreasing pollution and harm to our environment,” he added.

NASA is no stranger to innovative energy projects. It’s Curiosity Mars rover runs on a nuclear powered battery. It has used solar panels on satellites for decades.

Each of NASA’s space shuttle launches created 28 tons of CO2 but other by-products including 23 tons of particulate matter and 13 tons of hydrochloric acid also created localised environmental problems.