In the build-up to Rio+20 RTCC  asked businesses and communities from around the world to send us their stories of how they are working to build resilient, low-carbon growth models.

Today’s focus is how German clothing company VAUDE was able to measure and improve on its environmental impacts. 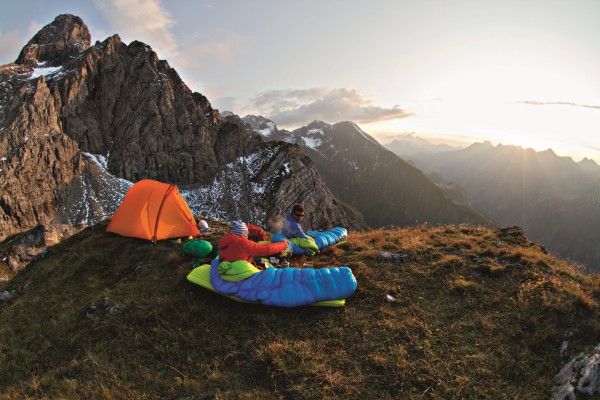 Faraway places with exotic animals: that is what nature protection is often about.

Lush rainforests being destroyed, brightly coloured coral reefs that are dying and strange animals turned into souvenirs are the images that pop up when thinking of reasons to protect nature.

The sad tree next to the metro entrance, the weeds beside the parking lot or the park around the corner, filled with dog poo; those are not compelling reasons to protect nature. These however, are also part of the variety of natural life, or biodiversity.

Biodiversity forms the foundation for the provision of ecosystem goods and services. Examples are timber and fresh water but also less visible services such as erosion control by plant roots and climate regulation by carbon sequestration.

Much of the charismatic biodiversity elements that are mentioned in the beginning are being protected in nature reserves around the world. However, the largest share of biodiversity is not protected but being used through ecosystem services and goods. 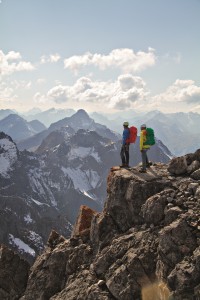 Business use fish, fibres and crops and transform them into consumer products. Many of the ecosystem services are provided to humans for free by nature but can still be of value for companies.

In 2010 the European Business and Biodiversity Campaign (EBBC) was launched to show the value of biodiversity to business and to help them integrating this in their operations.

This was done through tailor made advice that resulted from the Biodiversity Check but also through workshops.

The Biodiversity Check reviews the links a company has to biodiversity, shows how it can have a positive impact on biodiversity and how risks arising from an exploitive use can be minimised.

In 2010 this check was performed at VAUDE, a German SME producing outdoor clothing and articles.

VAUDE has different impacts on biodiversity. The most direct impact the company has through its offices and production sites. Here, biodiversity is directly impacted by the use of local resources and local pollution. Indirect effects are mainly created by the use of resources throughout the supply chain and the use of the VAUDE products.

Through an analysis of the information VAUDE provided and different roundtable meetings with different departments, the Biodiversity Check tied the different elements of the VAUDE together and gave them a coherent and clear picture of the breadth of biodiversity related measures they already took.

Understand impacts of your business

Although the Biodiversity Check covers the whole company, from marketing to management and from production to logistics, two results stand out.

The clothing that is produced for example was rightly seen by VAUDE as having the greatest impact on biodiversity.

By using different environmental labels that target sustainable textiles, combined with additional criteria that are developed by VAUDE itself, the company lessens its indirect impact on biodiversity. 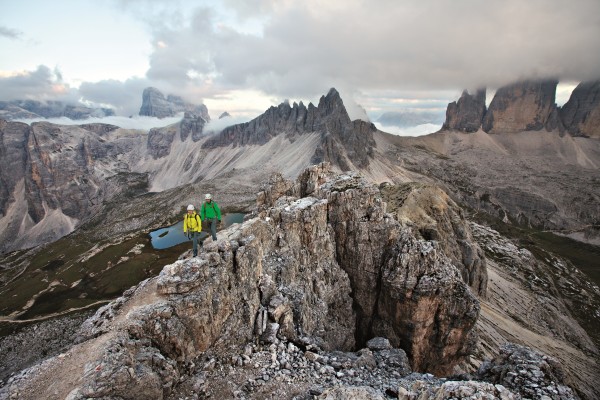 This was then taken up as one of the environmental targets.

This will benefit the local species as well as the employees as a more attractive work environment is created.  Altogether, the Biodiversity Check showed how the different activities of VAUDE were linked to biodiversity and where the company could do better.

The success of the Biodiversity Check has led the EBBC to also offer it in other European countries. In total about 25 checks have been performed or are being performed.

An adaptation for SMEs is also being developed. Finally, the integration of the Biodiversity Check in existing certification schemes is being debated.