The EU has reaffirmed its commitment to the target to limit warming by 2°C just days after the USA had suggested it was unworkable. 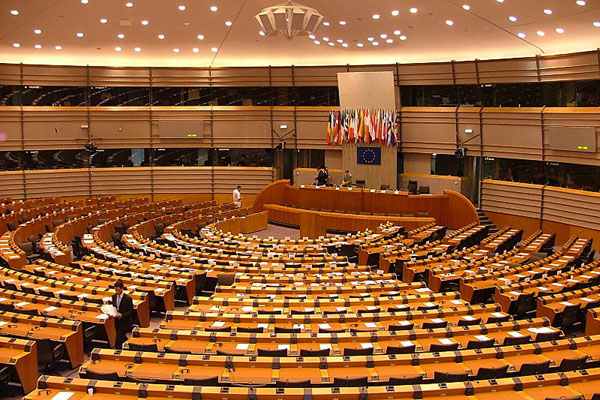 Brussels has dismissed the suggestion that the two degree targeted limit on warming should be dropped from the 2015 global climate change deal. (Source:Wikimedia/Azla)

US climate change envoy Todd Stern said in a speech last week that a rigid 2°C target could act as a road block to international negotiations managed through the UN’s climate change agency, the UNFCCC.

The talks will begin work later this year to establish a globally binding agreement to cut emissions by 2015.

At a previous UNFCCC meeting in Copenhagen in 2009, President Obama joined world leaders in signing the Copenhagen Accord, which includes a pledge to limit warming to 2°C.

This threshold was identified by the Intergovernmental Panel on Climate Change (IPCC) as the upper limit of “safe warming”.

“World leaders pledged in Copenhagen to stay below the 2°C temperature increase. What leaders promised must now be delivered,” said Isaac Valero-Ladron, spokesperson for the European Commission.

“Consolidated science continues to remind us of the dire consequences of going beyond such a temperature increase,” he told the Reuters news agency.

Former UNFCCC chief Yvo de Boer has also called for a shift in priorities from the global climate talks saying a focus on transitioning to a low carbon economy could have more impact than setting national greenhouse gas targets.

The IEA has warned that the opportunity to achieve the 2°C limit is already slipping away.