The focus of a new global deal on climate change should be on developing the green economy rather than binding emission targets for governments, according to former UN climate change chief Yvo de Boer. 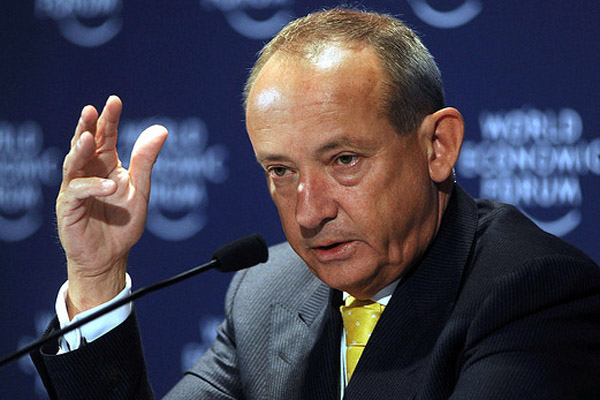 Parties to the UNFCCC process agreed in Durban last December to finalise a new global emissions deal by 2015 that would include all countries.

However, de Boer, now global climate change advisor for KPMG, has called for a shift in the objectives of the process.

“The climate change negotiations have focused very heavily on targets, legally-binding regimes and consequences if you fail [to cut emissions],” he told Reuters.

“Not nearly enough focus has been on how we can create an architecture … which allows countries to engage on climate change while at the same time growing their economies and lifting people out of poverty,” he said.

De Boer suggested lowering emissions from heavy industry and transferring technology to developing nations to bring infrastructure such as power plants in line with European emission standards would be more effective.

Last week, US climate change envoy Todd Stern called for the targeted limit on warming of 2°C to be dropped from the 2015 deal, saying a “flexible” approach could avoid deadlock.