Photo of the week #28: Thailand’s famous and endangered water lilies 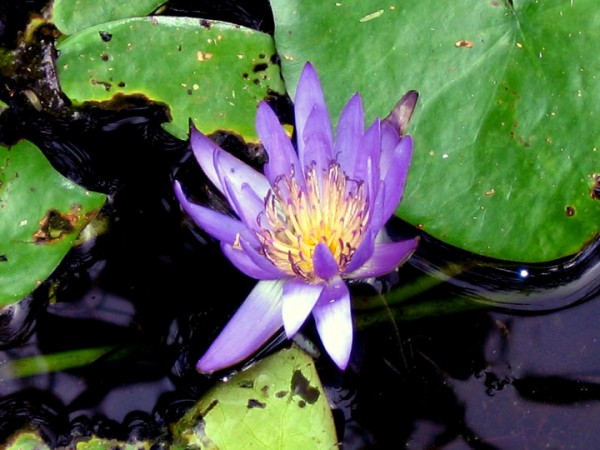 They are divided into two main categories, hardy and tropical. Hardy water lilies bloom only during the day, while tropical species bloom either during the day or night.

Water and water ecosystems are vital to communities around the world, but in many river basins, such as the Mekong river basin in Southeast Asia, pollution, droughts and floods threaten the region’s natural resources and the livelihoods of those depending on them.

In the Na Kha river basin in Thailand, poor water quality and the erosion of river banks are placing its endemic and unique water lily under threat of extinction. The flower provides an important source of local income.

The Thai government now recognise the water lily as one of the country’s ten most endangered species.