A picture of Sustainability: What does green living mean for London?

Farmers’ markets, cyclists, wind turbines or allotments? Sustainability can mean so many different things to people living in a city.

Now, as part of London’s Pop Spot Festival running this summer to champion the pop-up movement, one photo exhibition aims to find out just what sustainability means to Londoners.

The pop-up movement aims to support and celebrate the use of short-term space – wether as a retail space, a restaurant or exhibition venue – often giving purpose to disused buildings and land and offering new companies and brands a chance to build their profile.

“We’re hoping the experience will be a chance to get into the minds of different people’s perception of green in London,” said Liam Muckleston, from sustainability network Caydoo who are running the event. 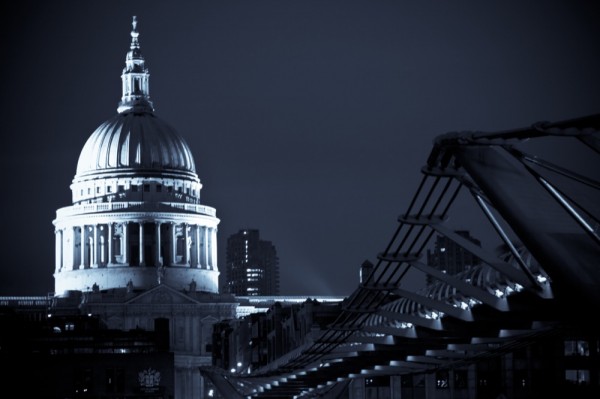 “It will show how people feel about and understand sustainability. Many people who come down will either not know what sustainability is or will have a pre-conceived idea about it.

“The exhibition is a journey through the eyes of others. It will offer a journey for everyone, and it is one we should be on together. It shows the difference in people’s personalities and what different people think is important to them.”

The Caydoo team asked amateur photographers to submit photos which to them sum up green living in London.

The aim, to create a picture of sustainability in just one frame.

Judged by the likes of Jo Confino, chairman and editorial director of the Guardian Sustainable Business and John Elkington, co-founder of SustainAbility, the 50 best shots will be on display at the Cass Gallery in Whitechapel from 8-24 August.

With subjects ranging from architecture, to London’s parks and allotments, to the Royal Family, Muckleston says that visitors to the exhibition will not necessarily get what they might expect.

“My own personal perception of sustainability was not met with the photos. It really opened my eyes to the different opinions people have on sustainability,” he said.

“The submissions were very varied and many were not the typical idea of one planet living. A lot we found looked at the idea of the old London working and living with the new. There was also a lot about growing but not just that. It was about green spaces and how they were being worked into the city.” 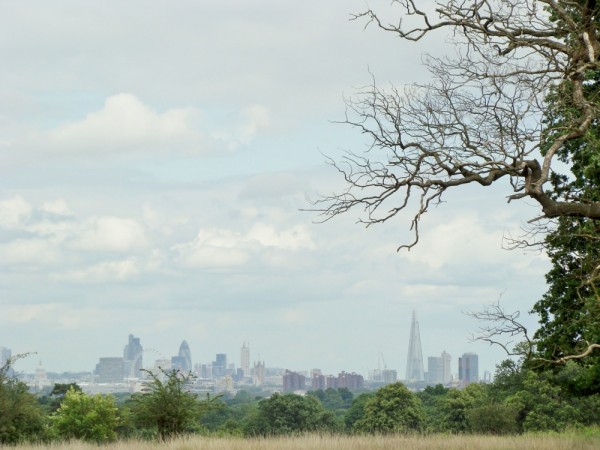 For some sustainability is the mix between London's built up environment and its green spaces (Source: Hannah Davenhill/A Picture of Sustainability Photo Exhibition)

And what better way to show off what people believe sustainability means, than through a pop-up gallery. With the craze taking off in cities around the world, it can offer a great opportunity to be creative and make use of the space and objects at our disposal in the city.

More and more pop-ups are running with the idea of sustainability and re-using products which would otherwise end up in landfill.

Take for example, the Boxpark pop-up mall in Shoreditch, where people can enjoy a shopping experience as well as an evening out in a structure made out of old shipping containers.

And for Muckleston it offers a chance to re-design a city and offer a constant freshness.

“The idea of pop-up is that it is temporary and it is in a moment in time. It really captures a feeling or a moment,” he says. “It is something which makes an impact in such a small amount of time and then leaves an imprint – there is always that feeling of ‘have I missed out’.

“They change the landscape of a place, of a city and offer something which is different and unique. So often we travel the same routes – to and from the city – and we see the same things everyday that so often we miss things. The Pop-up Festival now has over 300 people with projects around London and it really changes the city. It makes it more vibrant.”