The latest meeting of countries opposed to the EU’s carbon trading plan will focus on a new global deal, rather than how to block the EU scheme, a US State Department official has said. 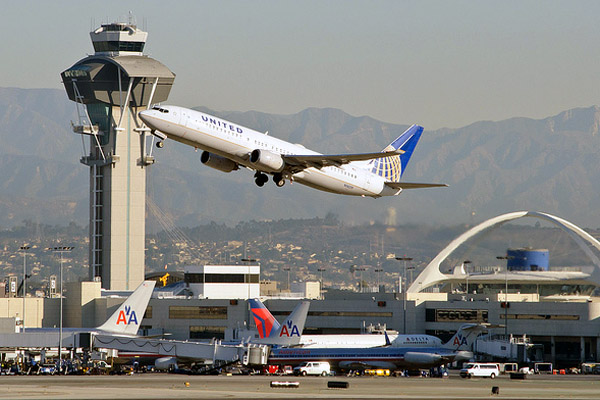 The US has said it wants to pursue a global deal on aviation emissions rather than focusing only on combating the EU deal. (Source: Flickr/InSapphoWeTrust)

The EU scheme requires all airlines using airports in its member countries to purchase carbon credits equivalent to 15% of the emissions associated with a particular journey, regardless of the nationality of the carrier.

The group of nations, the so called “coalition of the unwilling” is meeting in Washington on 31 July and 1 August following previous meetings in Delhi and Moscow.

Russia, India and the US have been the most vocal members of the group so far.

But speaking in a press conference call last night, a senior US State Department official said the third meeting will have a different focus.

“I would not regard this as the third in the line of the Moscow and Delhi meetings,” said the official.

The official confirmed that no specific mechanisms to enable this system had been decided on so far but did describe the starting point for talks on a global deal as “aspirational”.

Could airlines profit from the EU carbon trading scheme?

“If you go back to the last assembly resolution from the International Civil Aviation Organisation (ICAO) in 2010, there was an agreement to an aspirational goal of trying to limit emissions, I think starting in 2020, at 2020 levels.

“That was in the nature of an aspirational and collective goal, if you will. And I would expect that goals of that sort will be part of the conversation that we will have in our meeting,” they added.

The US Senate has proposed a bill that would prohibit US airlines from taking part in the EU scheme, which it views as unilateral and contrary to multiple trade agreements.

EU Climate Change Commissioner Connie Hedegaard tweeted that the bloc was looking forward to hearing the proposals coming out of the meeting.

Previous calls for a global deal had included 2005 as the base line year for emission reductions. Using 2020 levels, which are likely to be lower due to improvements in aircraft engineering and fuels, could set a more achievable target.

Sixteen non-EU countries opposed to the bloc’s carbon trading scheme and with major aviation industries will take part in the talks hosted at the US Department of Transportation.