Photo of the week #27: Jaguars under threat 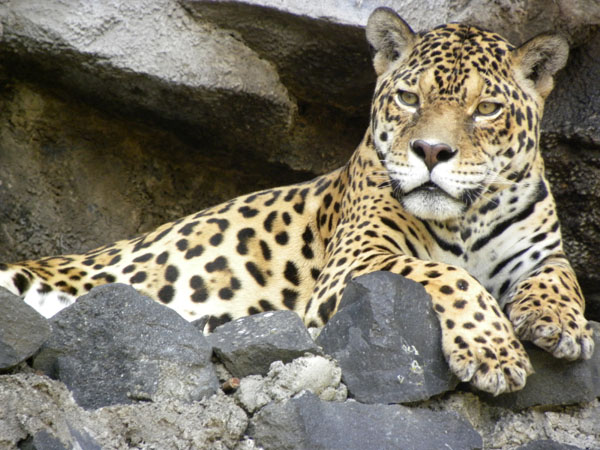 Jaguars are historically found as far north as the south-western United States and as far south as southern Argentina. It is the largest land carnivore in most of its range.

The jaguar faces many challenges, mainly the conversion of its habitat for human economic interests.

As the prey of the jaguar is very similar to the prey of humans – both preferring large mammals –there is often an element of competition between rural people and jaguars.

They risk being poisoned or shot by livestock owners and over hunting has helped to deplete the cat’s natural prey base.

The Maya Biosphere Reserve, spanning Guatemala, Belize and Mexico, is one of Latin America’s last remaining strongholds for the cat.

Forest fires are growing rampant, however, and climate change research predicts that the problem will grow worse, putting the Jaguar under increasing threat.