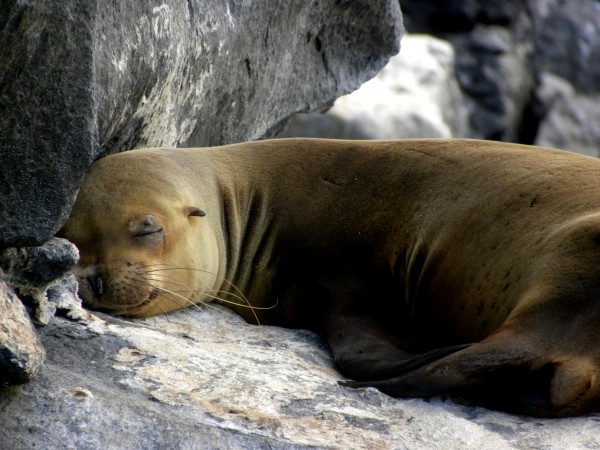 The effects of climate change on ice-dependant seals could be devastating.

Harp seals, for example, require a stable ice platform to give birth and nurse their pups. The failure of ice to form or its early disappearance in recent years has meant many seals have been unable to find suitable spots for birthing.

Many seals are forced to give birth in the water and the pups often die.

A study from Duke University in the US in January this year found that the seal’s breeding grounds had shrunk by about 6% per decade over the last 30 years.

Another study in March this year warned that newborn Fur seal pups could also be at risk. It found young pups were increasingly using energy to keep warm in windier and wetter conditions in the Antarctic – leaving less for their development.