Could climate change answer lie 20,000 leagues under the sea?

A new study has successfully sequestered carbon deep under the ocean by triggering a phytoplankton bloom that then sink to the seafloor. 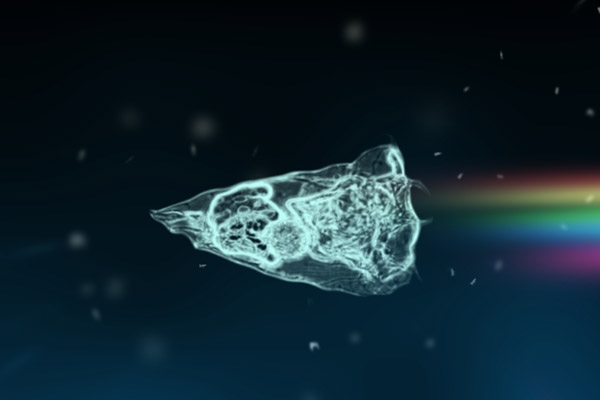 Plankton fertilisation could store significant volumes of carbon according to a new study. (Source: Flickr/Eelke Dekker)

The experiment, published in Nature, added iron compounds to a specific point in the Southern Ocean meeting strict criteria set by the researchers.

The iron fertilisation triggered a phytoplankton bloom within an eddy current. After four weeks there was a “mass mortality event”. At least half of the plankton, and the carbon captured within it, sank to the bottom of the ocean.

The team, led by Victor Smetacek of the Alfred Wegener Institute, concludes that there is potential for iron fertilisation as a carbon capturing technique working over a centuries long timescale.

The practice is currently one of many geoengineering measures banned from widespread use.

Locating a suitable current in the ocean is however an expensive process, making this particular practice costly.

Focus on CCS: Who’s winning the race to get CCS to work?