Renewable energy has come of age and will undergo a period of accelerated growth during the next five years, according to a report released today by the IEA energy think tank. 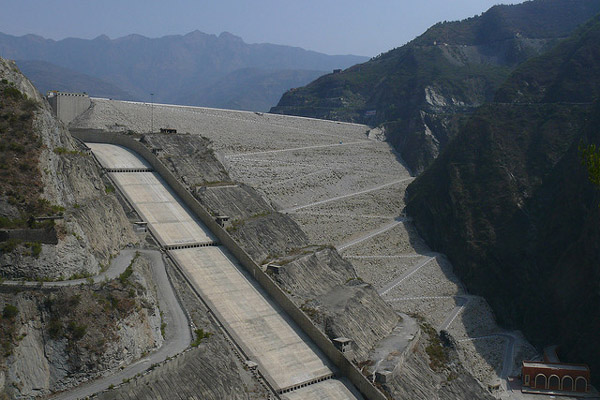 The Tehri dam on the Ganges River. Hydropower will be responsible for most of the growth in renewable energy generation, with India one of the largest markets. (Source: Flickr/Lingaraj GJ)

The amount of power generated from renewable sources will increase by 40% between now and 2017 as opportunities for deployment expand, according to the report.

While hydropower continues to represent the largest total share of renewable energy growth, other technologies will grow faster, reaching double digits annually in some case.

Onshore wind, bioenergy and solar PV will be the three biggest sectors for expansion after hydropower.

However, speaking at the launch of the report, they also predicted that the end of tax subsidies for renewable energy in the US would lead to a “crash” with the rate of deployment levelling-off.

So far there is no news on a replacement system to support the development of renewable sources in the US.

Despite this, the IEA predicts significant deployments in the States as well India, China, Germany and Brazil.