Ten things you can do with solar power

We’ve all seen solar panels adorning an increasingly large number of roofs. Not just on homes but offices, factories, railway stations and many others.

But solar power has plenty of other applications beyond lowering electricity bills for the environmentally aware in the developed world.

We look through some of the less obvious, sometimes less useful, applications for the harnessing the sun’s rays.

A brewery in Michigan in the US has invested in 300 solar thermal tubes to heat the water it uses in its attached restaurant as well as in the beer making process itself. 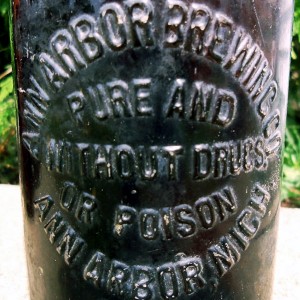 The Arbor Brewing Company has almost halved its demand for gas for water heating making a decent cost saving as well as some delicious liquid bread. Each bottle carries the guarantee that the beer is “pure and without drugs or poison”.

It may have only completed one flight over a significant distance, and that may have taken 19 hours, but it’s a start.

The jumbo jet sized Solar Impulse craft flew from Madrid to Rabat earlier this year with only its pilot on board.

Whether we’ll get commercial solar planes in the future is anyone’s guess but this at least, is a start.

Taiwan’s Dragon Stadium (or Kaohsiung National Stadium to give its full name) is remarkable for several reasons as these pictures show.

Cook a meal up Mount Everest

Solar cooking works on the same basic principal, reflecting the suns rays to a concentrated point, where a (well-insulated) cooking pot absorbs the heat.

They are increasingly being used in refugee camps and in disaster struck regions, where access to fuel may be restricted. They can also be used in remote wilderness regions, including Mount Everest base camp. 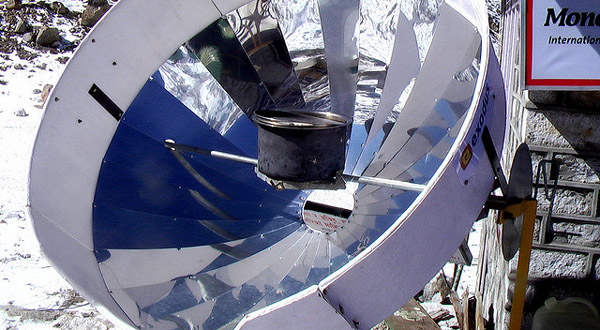 The Himalayas reflected in a solar cooker at Everest base camp. (Source: Flickr/Rick McCharles)

With water scarcity one of the related and amplified consequences of climate change, this solar-powered solution could prove to be very useful in the future.

The technology uses a concentrated solar power (CSP) plant, which generates electricity by focusing the suns rays on a liquid-filled tank to drive a turbine. This electricity is then used for an attached (energy hungry) desalination plant.

Qatar is leading research on these technologies and has pledged to share it with other countries suffering water shortages.

RTCC has previously looked at what off-grid, small scale solar energy can do rural communities in Africa. A number of schemes, such as Eight19’s pay as you go system can improve health (by cutting out the need for indoor kerosene burning) and save residents money. 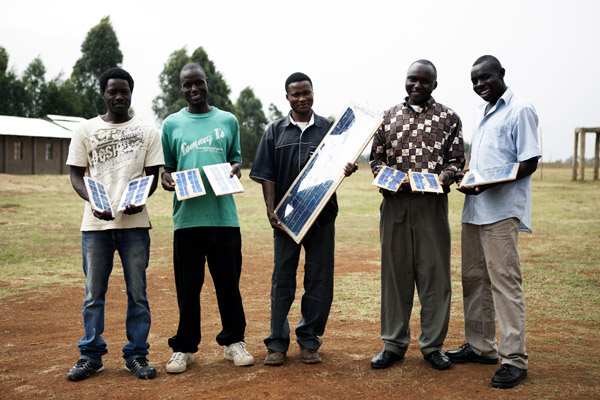 The finished article after Mark Kragh's workshop in Kenya.

An estimated 1.5 billion people have no access to electricity. This reduces quality of life at home, but it also impacts access to education, communication, banking and health care.

This super-efficient solar powered fridge can keep vaccines and other medicines cool for ten days between charges and in any location, freeing access to health care from the confines of electricity grids and the cost of diesel generators. 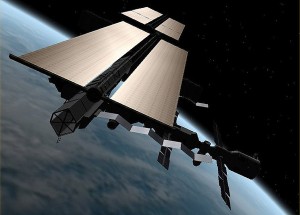 Perhaps the most widely accepted use of solar panels, particularly with the traditional opponents of renewable energy, is the space industry.

Solar panels have for a long time kept satellites running for decades without any physical refuelling required. The guaranteed sunshine afforded by being 36000km above the surface of the Earth and the absence of any meaningful gravity overcome many of the obstacles faced by traditional aviation.

Mow your lawn (no pushing required)

Not quite as life-changing as some of our other entries, this automatic solar powered lawn mower is if nothing else, an innovative bit of fun that shows the breadth of solutions open to solar technology.

More and more smaller cultural events are going 100% solar-powered while the big events do all they can to chip away at their environmental footprint.

Glastonbury’s Michael Eavis has installed 1100 solar panels at the famous farm and festival venue but even they are a drop in the ocean for the event’s monster 15MW power consumption. 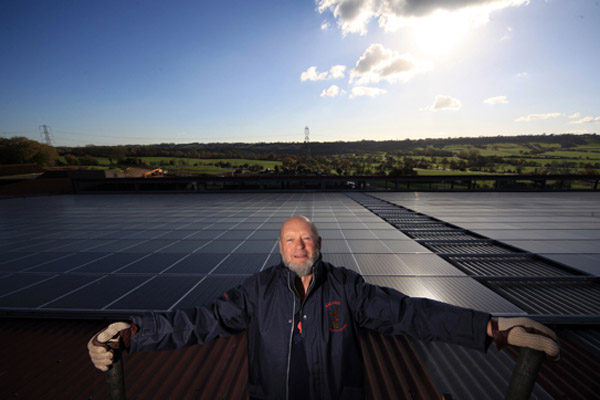