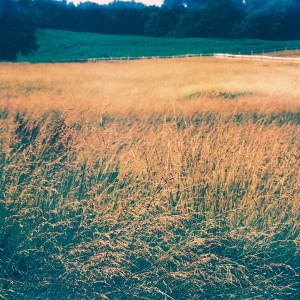 Carbon dioxide emitted today could have impacts on the climate for centuries to come, according to a new report.

Published in the journal Environmental Research Letters, the study models the impact of carbon dioxide released into the atmosphere before the industrial revolution.

Julia Pongratz from the Carnegie Institution for Science, and co-author of the report, warns this would mean the large amounts of emissions released today could have a large impact for the same period of time.

“Looking into the past illustrates that the relatively large amount of carbon dioxide that we are emitting today will continue to have relatively large impacts on the atmosphere and climate for many centuries to come,” she said.

Having modelled pre-industrial emissions from around the world, the researchers calculated the effect of the five-fold population growth – between 850 and 1850 AD – which led to the globe’s first billion in population.

This growth was dominated by South and East Asia – with China and India alone accounting for half of the growth.

The model suggests that between 20-40% of China and India’s entire history of CO2 emissions could come from these pre-industrial emissions.

The study says land use changes – turning land over to farming – was a main cause of the emissions pre-1850, and still have an effect on temperatures today.

These changes in land had the double effects of releasing carbon dioxide into the atmosphere through burning as the land was cleared, and the slow release as roots and wood decayed over centuries.

The researchers acknowledged the impact this could have a countries continue working to distribute the burden-sharing of emissions reductions but say they never intended the study to be part of a blame-game – particularly considering the large climate impact made by modern industrialised nations on a daily basis.

RTCC Guide: What is climate change and why does it matter?

Climate science: Is it being communicated effectively?

Rio+20 focus: What does failed summit mean for climate change?

Rio+20: Michel Jarraud, Head of the WMO from Responding to Climate Change on Vimeo.