With the Muslim Holy Month of Ramadan set to start later this month, an architecture student in the UAE has has shown the ties between religion and sustainability with designs for an eco-Mosque in Abu Dhabi. 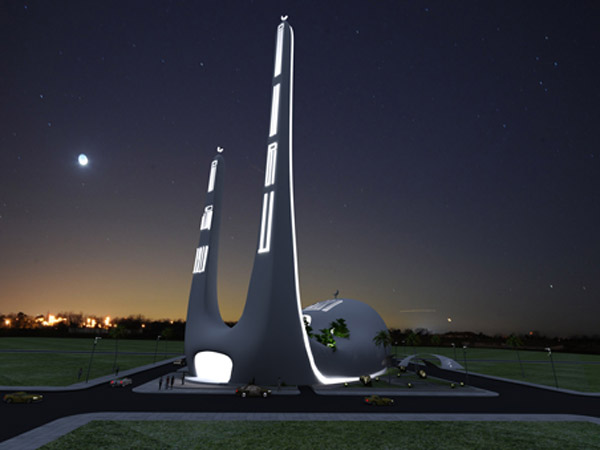 The proposed eco-Mosque which could be gracing the Abu Dhabi skyline in the future. (Credit: Al Hosn University)

Emirati architect Suhail Mohammed Suleiman’s plans, which were his graduation project, use a number of elements to reduce resource use.

They could now be turned into reality with the proposals passing the first planning hurdle in the UAE capital. 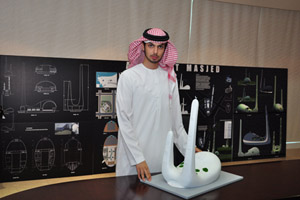 Solar panels will provide some of the building’s electricity and will share the roof with several gardens.

Given the water challenges faced in the region, run off from ritual washing will enter a grey water system and be reused to irrigate surrounding landscaping.

The proposed Mosque would be built on Saadiyat Island alongside the Abu Dhabi Guggenheim and Louvre museums, set to open in 2017 and 2015 respectively.

While the plans have been deemed appropriate for Saadiyat Island’s ultra modern skyline in the making, construction of the project has not been confirmed.