Suzlon: Wind power soon to be cheaper than fossil fuels

Wind energy will be cheaper than coal by 2020 at the latest, a senior figure from the renewable sector has said.

Speaking to RTCC, Arthur Lavieri, CEO of Suzlon Brazil, also said that the industry could chase down the remaining fossil fuels sources in the future. 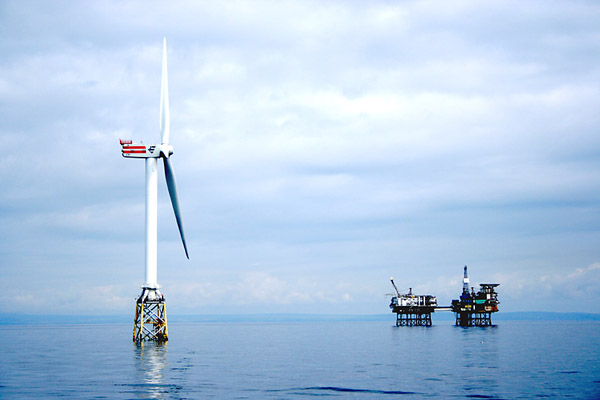 “Coal is still centralised, it is very dirty despite of new technologies and logistically, it is a nightmare. Logistics costs are going up, a coal power plant is also spending more and more licensing.”

Electricity from wind power may not require the purchasing of any fuels, but it does require steel, concrete and copper in relatively large quantities per unit of electricity generated as well as the purchasing or rent of the land they occupy.

The resulting spread of small generating locations must also be connected to the grid, which is more costly than plugging in one large coal, gas or nuclear plant to the network. In addition, the wind does not blow all the time, meaning it must be combined with other forms of energy that can be activated at short notice.

As long as generating electricity from fossil fuels remains cheaper than renewables, there remains an economic argument against their construction. However, as the scale of the certain sectors of  the renewables industry, particularly wind and solar, continue to grow, so the price drops.

In Brazil, the last two rounds of auctions for new electricity supply, has seen wind power offer the cheapest prices second only to large-scale hydropower, beating both coal and its cleaner cousin, gas.

“When we plot our numbers, year on year we see 3-5% more productivity from our turbines every year. They are becoming higher too. [In Brazil] every 20m higher that you go, you generate 4-9% more energy.”

So could wind power undercut all fossil fuels for electricity generation one day?

“I think so but that is going to take longer. Figuring out when is a difficult question. [Wind] technology is still in its infancy. We are seeing in this industry, what hydropower saw 100 years ago,” he replied. 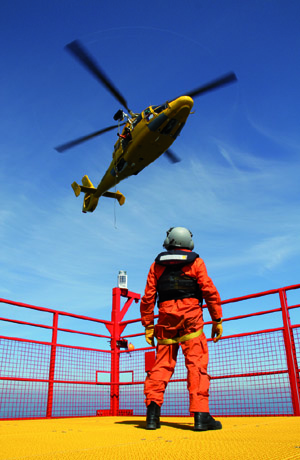 Indian firm Suzlon, one of the ten largest turbine manufacturers in the world, is now eyeing a push in offshore wind power, where higher output is offset by increased costs. But as more and more wind farms are built at sea, a drop in these costs is now perceptible.

“Offshore is starting to scale up,” he said. “Repower, a German company that Suzlon acquired, now has 1200MW on order.

Scale is not the only factor reducing the cost of electricity from offshore wind farms. The turbines are getting larger too.

“Offshore turbines and the blades are becoming bigger. Repower is about to launch a 7MW machine. These things are huge. The 6MW turbines are so large you can land a helicopter on them.”

For comparison, a typical large onshore turbine will be 2-3MW.

“Some of these blades are more than 80m. Onshore is limited to about 60m, once you go bigger than that you need to change the technology,” said Lavieri.

Once you add the height from the mast, these are much taller than the recently renamed Elisabeth Tower that houses Big Ben, its taller than St Peter’s Basilica in the Vatican and stretches half way up the height of The Shard skyscraper in London.

So how big can turbines get in the future?

“We’re about to deploy 7MW. Some of our rivals in the UK have prototypes of 10MW. Offshore, the sky’s the limit.”