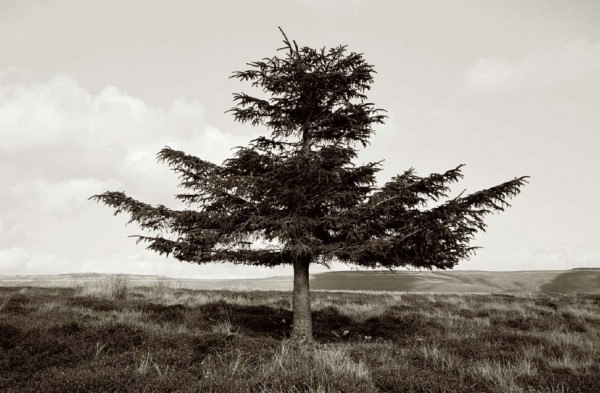 The current rates of deforestation contribute to more than 20% of human-caused greenhouse gas emissions.

This makes deforestation across the globe not only a significant contributor to climate change, but also to biodiversity loss.

The UN’s Food and Agriculture Organisation estimates that between 2000 and 2005, an average of 12.9 million hectares of forests was lost annually, mostly in South America, followed by Africa and Asia.

Moreover, deforestation’s contribution to biodiversity loss increases the negative impacts of climate change on a number of aspects affecting human life, including water, food and energy security and access to raw materials.