Good news: We have four environmental winners from Rio+20

It’s easy to think that the Rio+20 summit was a complete disaster – but that is simply not the case.

While many have accused the document of being weak on deadlines and benchmarks – for many of the isolated and previously ignored ecosystems in the world, just being mentioned on the document offers an opportunity for governments to turn those words into actions.

In particular there are four areas we believe have emerged as minor winners from the summit.

Before their impact was not directly recognised but now oceans, deserts, mountains and small islands have pride of place in the sustainability debate.

With over 20 paragraphs designated to them, along with several side events throughout the two week conference, the oceans and seas were one of the big winners of the 2012 Earth Summit.

Ocean researchers and campaigners have accused the text of being watered down – but there are still several positive announcements in the text.

Susan Lieberman, Director of International Policy for the Pew Environment Group has identified five key areas which will benefit from being mentioned.

VIDEO: UNESCO’s Wendy Watson-Wright on why Oceans need to be taken seriously.

Lieberman also says the acknowledgment of many countries at the conference ‘recognising’ the need for international management of the sea is a progressive step.

The final document commits “to protect and restore, the health, productivity and resilience of oceans and marine ecosystems, and to maintain their biodiversity, enabling conservation and sustainable use for present and future generations.”

The threat of land degradation, desertification and drought around the world are becoming clearer year on year.

The outcome document pledges to “strive to achieve a land degradation neutral world in the context of sustainable development.” It also said this aim should act as a catalyst for both public and private finance.

With specific mention to the LDCs and Africa, the outcome document acknowledges the social and economic importance of land management and its contribution to economic growth, biodiversity, food security, eradicating poverty, improving water security and addressing climate change.

It also stresses the global dimension of the problem and calls for scientific methods of assessing and monitoring desertification and the impacts on it from weather and climate.

This move was supported by the announcement of a scientific collaboration to fight desertification in Africa by institutions in Africa, Brazil and France. 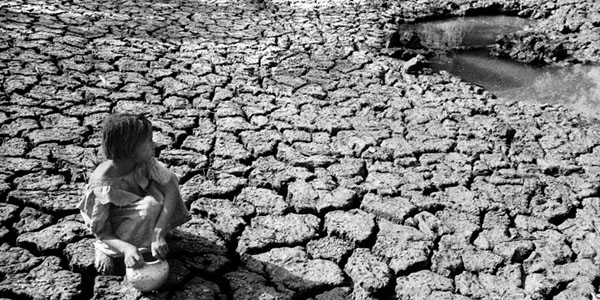 The document recognises the importance of sustainable land management, particularly for countries in Africa and other LCDs (© Kusal Gangopadhyay/UNCCD Photo Contest)

Speaking as the conference came to a close, Luc Gnacadja, Executive Secretary from the UNCCD said: “From Rio1992 to Rio 2012 we have learned that desertification, land degradation and drought are drying up The Future We Want.

“I am pleased to acknowledge a new concept calling for a paradigm shift to build a land degradation neutral world was born here at Rio20.”

The SIDs were given a particularly special mention by the outcome document stating they: “remain a special case for sustainable development in view of their unique and particular vulnerabilities.”

Those vulnerabilities include their small size, remoteness, narrow resources base as well as their exposure to environmental and economic shocks both from climate change and natural disasters.

The document called for enhanced efforts to support SIDs – including the strengthening of the United Nations System support – to face the emerging challenges for the island nations.

The outcome also called for the convening of the Third International on SIDs to move forward to address the challenges the nations face. The conference will be held in 2014.

Just three paragraphs of the Rio+20 outcome were designated to Mountains, but within these three paragraphs the document set out the global benefits of mountain ecosystems, the vital role mountain people have in ensuring sustainable development and called on international support for mountain development in developing countries.

The International Centre for Integrated Mountain Development has praised the outcome.

Dr David Molden, Director General of the Centre said: “The conference urged States and international agencies to take urgent holistic action to conserve mountain ecosystems and biodiversity, to protect the environment and to eradicate poverty and inequality for sustainable mountain development. 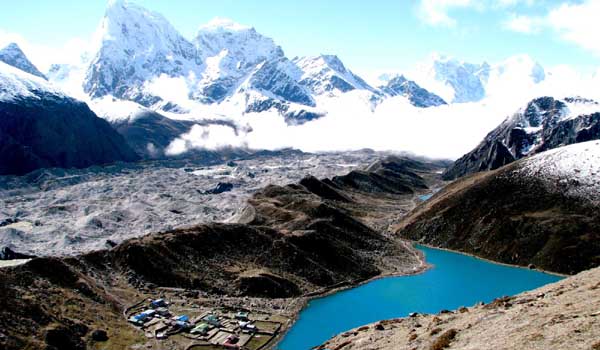 The document calls for “a long-term vision and holistic approaches, including through incorporating mountain-specific policies into national sustainable development strategies which could include, inter alia, poverty reduction plans and programmes in mountain areas.”

It also sets out the threats to mountain regions, including impacts of climate change and deforestation, land use change, natural disasters and mountain glaciers, as well as recognising the role they play as a home to many poor communities around the world.