Are you a journalist working in Africa? Do you have a great story to tell about the CDM? Then the UNFCCC wants to hear from you.

The secretariat has launched the second round of the CDM African Radio Contest to highlight the work of the mechanism across the continent. 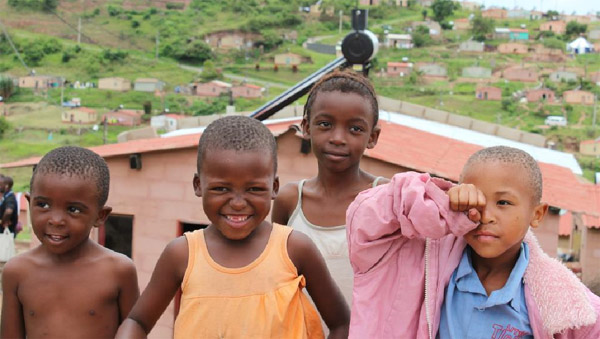 Under the theme of “Changing Lives” this second round of the contest aims to spread the word on the benefits of the CDM in Africa, which has been somewhat under-represented in the process to date. 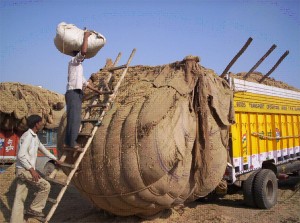 According to UNEP figures from April this year, some 3560 projects had been registered under the CDM in China, while the whole of Africa had only 235 registered projects.

Broadcasters and freelancers from across Africa are now being urged to grab their microphone and head out to find a story which best explains how countries, cities, communities and businesses could benefit from CDM projects in Africa.

This follows on from a first round of the competition last year, which saw projects from Uganda to South Africa to the Democratic Republic of Congo featured. RTCC has been running the first-round of the podcasts over the last few months.

The latest stories should fall under two categories: 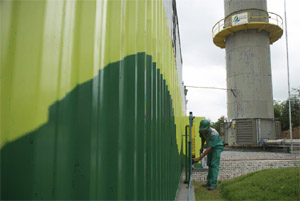 The CDM has so far been under-represented in Africa compared to other countries such as China (© Isamu Mitsueda, CDM Project 1636: Alto-Tietê landfill gas capture project, Brazil)

2. Those which do not relate to a specific project, but that explore the potential for the CDM in Africa and its benefits.

The UNFCCC say stories will be judged on originality, technical excellence, the clarity of the message, investigative aspects and the broadcast’s presentation.

Winners will be invited to visit CDM project sites in Africa and learn more about the CDM process.

Applications close on the 6 August 2012.