Today, International Union for Conservation of Nature (IUCN) explains how golf courses could play a crucial role existing harmoniously with and enhancing the countryside, despite not being traditionally associated with environmental protection.

They use an example from Sweden’s wetlands.

The Ljunghusens Golf Club lies within a heathland dominated coastal nature reserve. The links characteristics of the landscape have changed over centuries through different usage.

Remains of these are found in the form of old fisher huts, tong walls, peat pits and heather meadows. 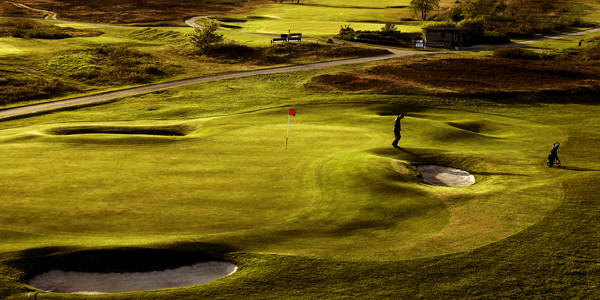 Constant improvements to the management of the landscape are being carried out. Irrigation water comes from boreholes and surface water.

Efficiency is continually improved. No alien grass species are used on the course and since the 1980’s fertilizer use has been reduced by around 80%.

Ljunghusens Golf Club’s main reason to undertake a biodiversity conservation program is to maximize the ecological value of the natural site.

Therefore, the golf will continue in the near future to undertake actions such as removing unwanted trees and shrubs and updating surveys for birds, mammals and frogs.

The Ljunghusens Golf Club in Sweden is located on an international wetland area in South West of the country. The public opinion does not consider the golf course as an environmentally friendly place. 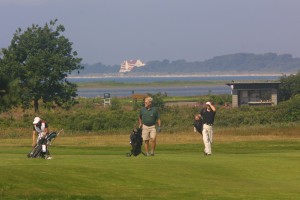 There are concerns that fertilizers are too heavily used as well as pesticides, little or no access for the general public and little or no wildlife and flora.

However, the truth is the environment and biodiversity are a central concern of many golf courses and golf associations all over the world.

For more than ten years, the Ljunghusens Golf Club has performed several tasks aiming to protect the environment on site and especially the rich local biodiversity.

Like some other heavily involved golf courses, this initiative received the Golf Environment Organization Certification in 2009, which is an international certification specifically designed for golf courses.

This initiative is furthermore integrated in the European Golf Association 10 steps-guideline aimed at protecting, enhancing and restoring biodiversity on golf courses all over Europe.

This guideline was discussed with the European Commission. The dissemination of the guideline is done through the national associations. 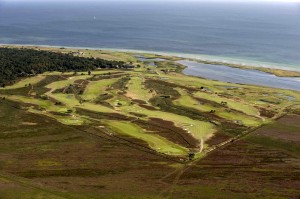 Ljunghusens Golf Club has performed a number of tasks to protect biodiversity and enhance the natural environment including:

• Careful use of fertilizers