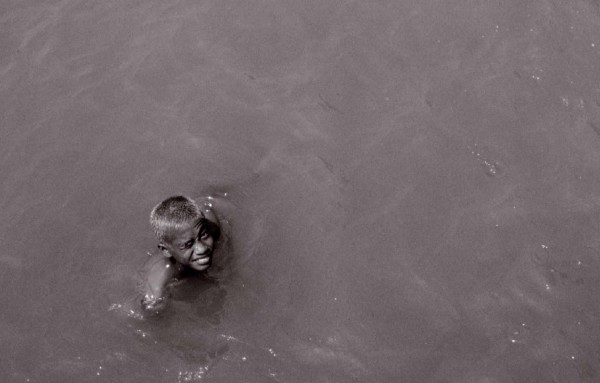 Water is indispensable for all forms of life. It is needed for almost all human activities.

Access to safe freshwater is now regarded as a universal human and the Millennium Development Goals include the extended access to safe drinking water and sanitation.

Sustainable management of freshwater resources has gained importance at regional and global levels.

The climate and freshwater systems are interconnected in complex ways. Climate change is set to exacerbate water stress in areas already vulnerable, particularly in the Pacific Islands, where the problems has already been witnessed.

In October 2011, Tuvalu declared a state of emergency because of a severe shortage of freshwater, and supplies of water and desalination units had to be brought into the country by neighbouring New Zealand.

Lack of fresh water supplies will not only cause threats to those living in water stressed condition but can also exacerbate problems of desertification, or lead to the loss of biodiversity.