The UNFCCC is calling for applications under the new round of the “Momentum for Change” initiative.

They are looking for projects which showcase direct action on climate change mitigation and adaptation, delivering positive social and environmental benefits to those living in urban poor areas of the developing world.

The initiative was first launched at COP17 in Durban last December, and the shortlisted projects under the current application will be presented at the next climate change conference in Doha at the end of the year. 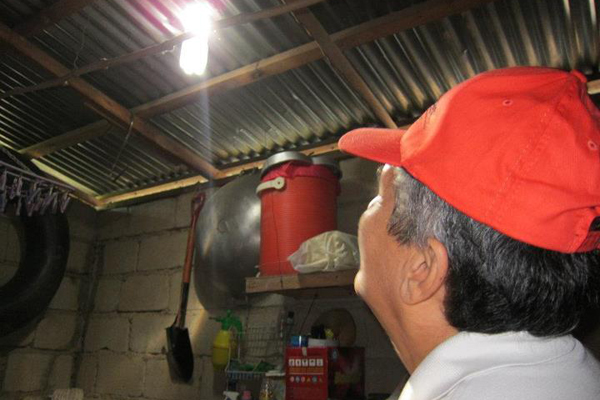 Opening the second round UNFCCC Chief Christiana Figueres said: “It is time that we recognise the extraordinary work taking place at the local, national and regional levels by those committed to tackling climate change.

“Momentum for change aims to shed a light on existing efforts to creatively and effectively respond to the climate challenge.” 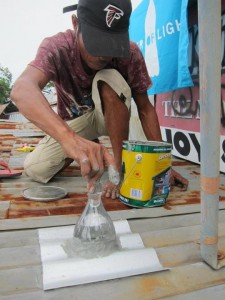 This echoes the sentiments expressed by Figueres back in January, following the launch of the project, when she stressed the importance of highlighting on the ground action on climate change.

In an article for RTCC she wrote: “While the terms climate change and sustainability are increasingly found in policy documents, thought pieces, articles and speeches, the time has come to move from words to action. Ultimately action is the only gateway towards real change.”

Figueres also used the article as an opportunity to highlight the work being done between public-private partnerships, something she continues to champion as we head towards the Doha talks.

“The Momentum for Change initiative provides a platform to showcase successful public-private partnerships at all levels that have led to real benefits for both people and the climate, while contributing momentum to the global sustainability revolution,” she said.

Previous projects under the scheme have included providing farmers in the Horn of Africa with micro-insurance against crop failure, the distribution of clean cook stoves, and the use of solar “bottle lights” in the Philippines. 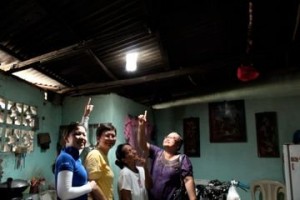 To be considered under the scheme a project must:

– Already be implemented or in the course of implementation.

– Be scaleable or replicable with the potential for long term impacts.

– Be a cooperation between the public and private sectors.

– Deliver verifiable social and environmental benefits to communities who have been appropriately engaged in the development of the project.

– The project can not be registered or not have plans to register under the CDM or the Joint Implementation initiatives.

The deadline for applications is 13th July 2012.