New research shows that governments are extending rather than shrinking the gap in their climate change policies, and what they need to do to limit warming to less than 2°C.

The Climate Action Tracker (CAT), a joint project of Climate Analytics, Ecofys and the Potsdam Institute for Climate Impact Research, shows that the “emissions gap”, between countries’ 2020 pledges and the targeted maximum amount of warming is even larger than the UNEP’s research has previously suggested.

CAT predicts that we are instead on target for at least 3.5°C of warming. 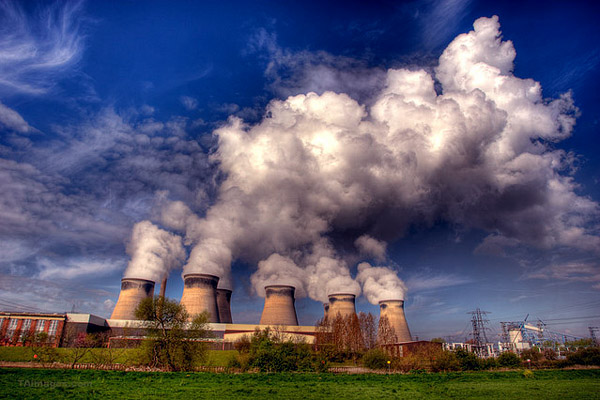 Even government's with strong regulations and policies are struggling to meet their targets on CO2 cuts. (Source:Flickr/Foto43)

“It’s clear that many governments are nowhere near putting in place the policies they have committed to, policies that are not enough to keep temperature rises to below 2°C,” said Bill Hare, Director of Climate Analytics.

“We’ve already identified a major emissions gap and the action being taken is highly unlikely to shrink that gap – indeed it seems that the opposite is happening.”

Perhaps more worryingly, the best case scenario at present, whereby government’s successfully enforce the most stringent emissions cuts that they have proposed, the emissions gap would still be 9 GtCO2e/year, according to CAT.

The UNEP report puts the emissions gap at 3-11 GtCO2e/year.

The CAT report also stresses the importance to act on good intentions, citing Mexico as an example.

The country has very strong climate change laws, but it has so far only achieved 12% of its proposed 30% cut in emissions by 2020.

The US emissions gap is so large, it is the equivalent to 50% of Canada’s total annual CO2 output.