Can South Africa spark a clean energy revolution across the continent?

It boasts the world’s largest coal exporting facility and generates 88% of its own electricity with it. South Africa is now looking to wean itself off the black stuff and secure its erratic electricity supply.

South Africa’s electricity demand is expected to nearly double in coming decades and is already stretched to the limit. So much so that Eskom provides a half hourly status report to help the public work around potential outages. 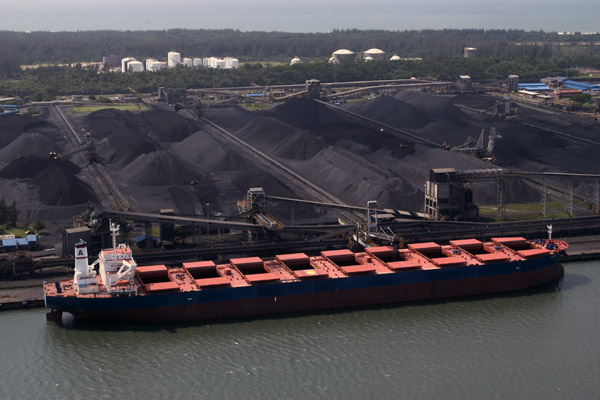 Despite an abundance of coal, South Africa is now looking to diversify its energy mix to secure supply. (Source: RBCT)

In order to boost its renewable energy portfolio and kick the brown-outs to the kerb, the Government opened a partnership with the private sector inviting them to build and operate 3.725 GW worth of renewable projects. The results of the tender process are now being announced.

Vestas South Africa has so far been awarded contracts to supply turbines for more than a third of the total onshore wind capacity designated by the government, across seven separate projects.

“South Africa is a little different to the rest of the continent. We have a huge installed base of 40,000 MW but we outgrew that a few years ago. So in South Africa, we are not just bringing in renewable energy, we’re bring in independent power producers for the first time to try and meet that growing demand.”

State electricity firm Eskom is responsible for 95% of the country’s electricity at present and 45% of the supply in Africa. Opening the door to independent providers could be a sign of things to come across the continent. 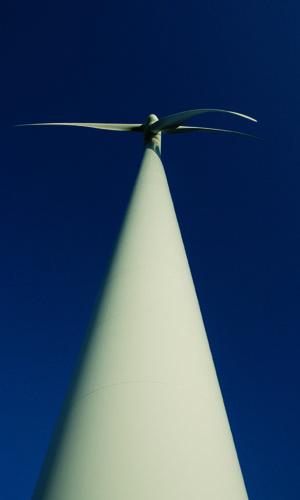 “This scheme shows how much overseas investment Africa can attract when there is a predictable and transparent process underlying it. It’s a good example for the whole continent, in energy or any other infrastructure project,” says White.

“We do have a lot of huge institutions supporting it and the other thing that is attractive about South Africa is the scale, which can’t be achieved in other markets in Africa. It’s my personal belief that these are minor issues and that the process could be scaled down,” says White.

These include creating local jobs and using suppliers in the communities where each wind farm is being constructed.

There is also a 20% black shareholder requirement that Vestas satisfies through its Empowerment Trust.

“The trust’s specific role is to provide educational opportunities to black South Africans. Once the projects start making money, so will the trust. It will work with other large, broad-based charitable trusts already heavily involved in educational programmes in the country,” says White.

While offshore wind is gathering speed in the US and northern Europe, White believes it is not realistic for the country at present, despite its 2800km long coastline.

“Offshore wind is not an option. The continental shelf drops off very quickly so until there is an advance in floating turbines that can work in deepwater, we won’t see it in Southern and Eastern Africa soon,” he says.

Despite the good progress, White is not carried away by the strides the government has made in “creating a very positive landscape for renewables”.

He knows all too well that the abundance of fossil fuels casts a dark shadow over fledgling renewable technologies.

“Wave and tidal energy is another interesting area…but you must remember there’s a lot of oil exploration in Africa and a huge coal resource too. I don’t see these [African] markets moving away from that in the foreseeable future.

“Renewable energy provides a diversification of the energy mix but Oil, gas and large-scale hydro will dominate for the foreseeable.”