The G8 leaders have agreed to join the US-led programme to reduce short-term climate forcers such as methane and soot. 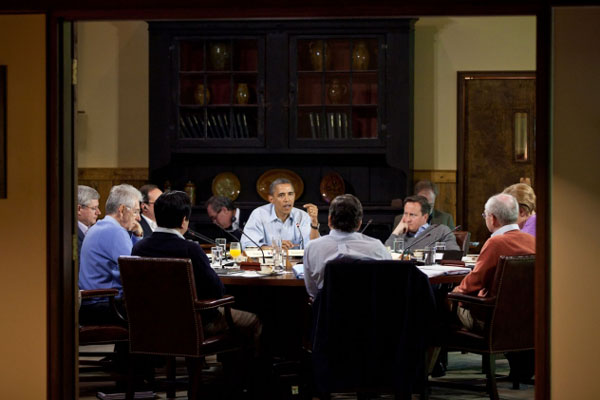 The scheme works to establish projects in developing countries to reduce the emissions of methane, hydroflurocarbons (HFCs) and soot, all which can have a greater warming effect than carbon dioxide, but a shorter lifetime in the atmosphere.

“By developing strategies to reduce short-term pollutants – chiefly methane, black carbon, and HFCs – we can help reduce global warming, improve health, and increase agricultural productivity, as well as energy security,” the group said in a statement released following their latest meeting in Chicago.

Speaking at the launch of the initiative in February, Secretary of State Hilary Clinton said: “In the principal effort necessary to reduce the effects of carbon dioxide, the world has not done enough. This scheme will support, not supplant the efforts made by the UNFCCC.”

Environmental groups warned at the time that the work must absolutely not supplant work to reduce carbon dioxide.

The G8 also agreed to commission the World Bank to investigate methods to finance the scheme’s work.

They also commissioned the IEA to produce more work looking specifically at disruption to the supply of oil and gas.

The IEA will also be asked to assess renewable energy policies including incentives and changes to grid networks, across the G8 countries.

Join the US voluntary emissions scheme

Support reassessment of nuclear energy safety by the IAEA