Any new carbon credit scheme must address the failings of the current system, a group of policy experts has warned.

The current scheme the Clean Development Mechanism (CDM) allows rich countries to pay for projects to cut carbon in poorer countries, for which they receive the credits to offset their own emissions. 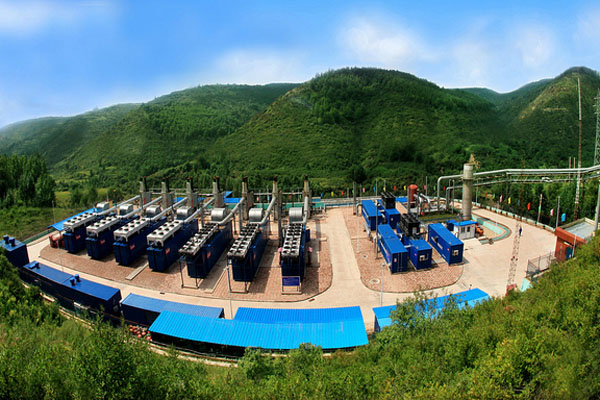 Critics of the CDM say it fails to reduce emissions and too many projects, like this methane capture plant at a Chinese coal mine, have been awarded to developing rather than poor nations. (Source: Flickr/CDM Photo Contests)

Speaking at a press conference arranged by the forestry policy NGO FERN at the UN climate talks in Bonn, a group of experts said lessons from the CDM must be learnt before embarking on a new set-up.

“The Clean Development Mechanism (CDM) has been a failure under any metric you look at,” said Oscar Reyes, Associate Fellow, of the Institute for Policy Studies.

“Its credit price is lower than a snake’s belly and its environmental integrity is about the same – there’s little proof it has produced real, actual, additional emission reductions – just see the comments by Indian investors of preparing ‘double’ accounting sheets,” added Reyes, referring to a Wikileaks cable.

The document in question suggests that some Indian projects that were going to take place regardless, bent the rules in order to secure additional funding from the CDM.

Projects in the CDM are supposed to be “additional” efforts to cut carbon, rather than existing proposals.

Under new plans for a replacement to the CDM, the scope could be extended to include carbon storage projects through forestry.

“Proposals for a market mechanism in forest credits are a great folly. The cost of monitoring and verifying forest carbon are far greater than the price of carbon on today’s markets,” said Kate Dooley, Climate and Forests Campaigner, FERN.

European carbon credits have been hovering around the €7 mark recently after peaking at €32 in 2008.

Critics of the CDM also say that too many projects are awarded to India and China and not enough to poorer countries.