Photo of the week #18 – Defending the coastlines 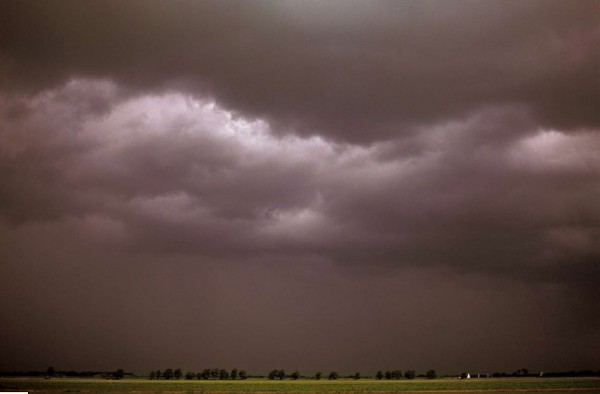 In the Netherlands, if the dykes broke, the floods would extend far into Europe.

The Dutch coastal defence system will protect the country against rising sea-levels.

The system is a good example of coastal management that also translates into early, proactive action on adaptation, which significantly increases the potential of managing climate change impacts.

Increasingly, such adaptation technologies will have to be transferred to developing countries, given that these nations have limited resources to adapt, but will be hit the hardest by climate change impacts.