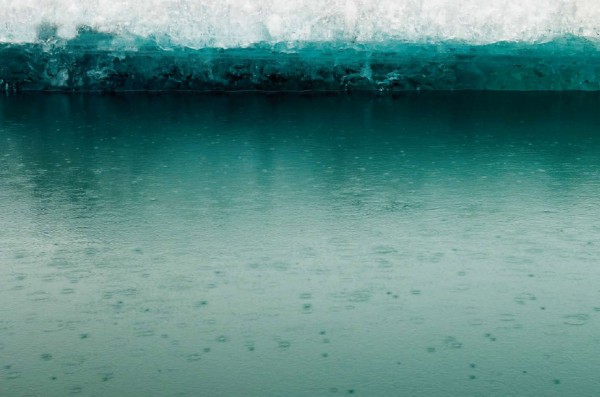 The Greenland ice cap is melting so quickly that it is triggering earthquakes as pieces of ice several cubic kilometres in size break off.

Predictions of how melting ice sheets in Greenland could contribute to sea level rise have ranged between zero and six feet by 2100.

However, the most recent research into the region found, that while the ice sheets there are melting 30% faster than at the turn of the century, the worst case predictions for sea level rise look more unlikely.

Despite this the researchers reinforced that the implications of glacier melt – both in Greenland and worldwide – on rising sea levels – and climate change – could be dramatic.