From Pakistan to the Marshall Islands, London to New York, this weekend saw thousands of people take to the streets across the world to mark Climate Impacts Day.

The aim was to ‘connect the dots’ between climate change and its effects – from melting glaciers, to extreme weather to dying coral reefs.

Climate campaigners 350.org, set out to make a stand and raise awareness of the millions of people across the world already feeling the impacts of climate change worldwide.

“There isn’t a country left that hasn’t felt the sting of climate change – that’s why this effort is so widespread,” said Bill McKibben, the founder of the group. “People everywhere are saying the same thing: our tragedy is not some isolated trauma, it’s part of a pattern.”

Here, RTCC brings you some of our favourite pictures from the weekend’s events.

In Bekaa, Lebanon a thousand students made their dots into the wheels of a giant bike to raise awareness of the threat of air pollution and call for bike lanes. 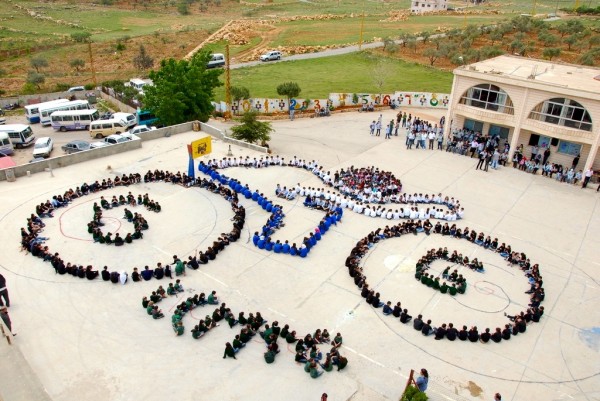 Here in London, the Capital’s occupy group gathered outside St Paul’s Cathedral to connect the dots between climate impacts, fossil fuels and finances with a giant game of ‘extreme’ Twister, a film screening and talks. 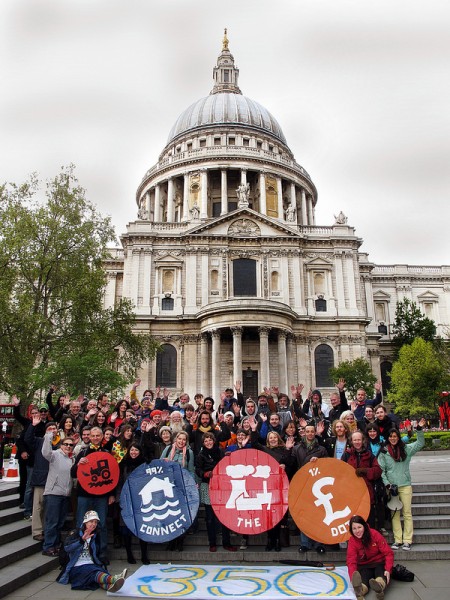 In Majuro, Marshall Islands, activists held their banner underwater in front of a damaged coral reef where rising temperatures and increased CO2 uptake is raising the acidity of the ocean and bleaching the corals. 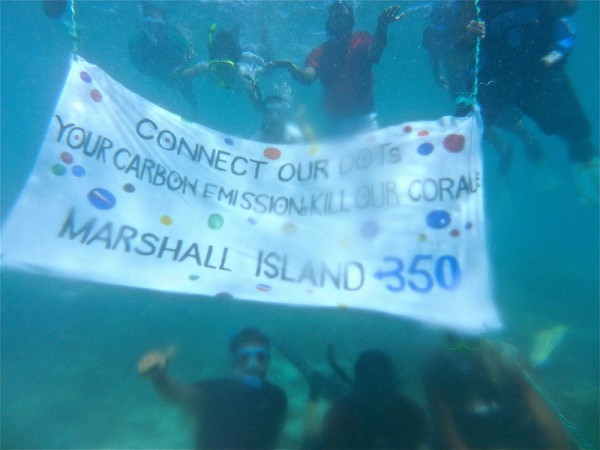 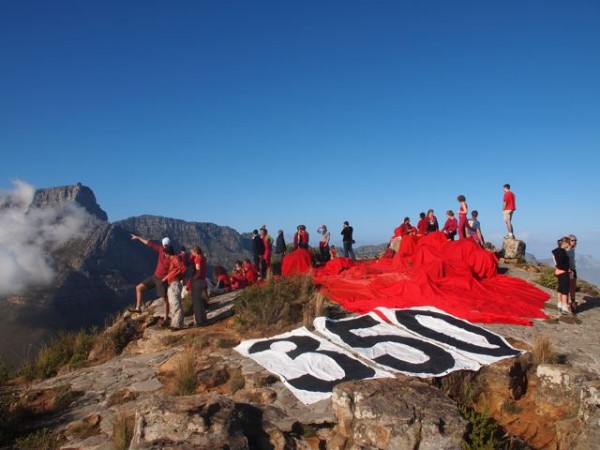 In Aspen, Colorado climate activists drew attention to how warming winters are melting away an industry, sport and way of life, by skiing down the snow free slopes. 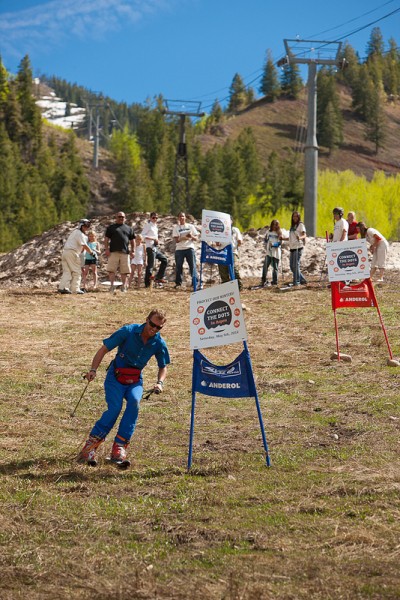 On the Sierra Nevada mountain range in the US, 350 activists and friends brought a huge banner to the glacier to raise awareness about how the glacier has retreated dramatically over the last hundred years. 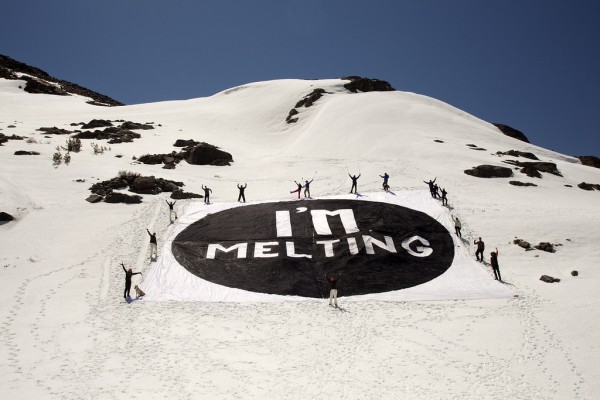 For more pictures from the weekend’s events check out 350.org’s flickr page.

To find out more about Climate Impacts Day head to climatedots.org.