Climate change could be causing plants to flower faster than predicted, with potentially devastating knock-on effects for food chains and ecosystems, according to new research.

The study, published in Nature, warned that predicting species’ responses to climate change is becoming a major problem – with warming climates having significant impacts on plants and animals around the world. 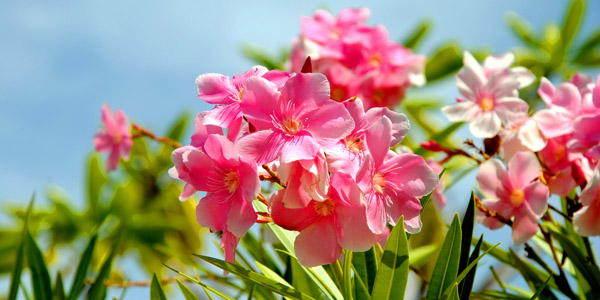 The researchers say they chose plants as the focus of the study because of how their responses to climate change could impact food chains and ecosystems services – such as pollination, nutrient cycles and water supplies.

Increases in carbon dioxide in the atmosphere can affect the way plants produce oxygen, while higher temperatures and changing rainfall patterns can also affect their behaviour, according to the study which examined 1,634 species across four continents.

The latest study warned that previous experiments could have underestimated the speed at which plants flower by 8.5 times and how quickly they grow leaves by a factor of four.

They also predicated that the rate of flowering could continue to advance by five to six days per year for every degree Celsius of warming.

The scientists called for future experiments to be improved so that researchers can greater understand how plant species could react to climate change.