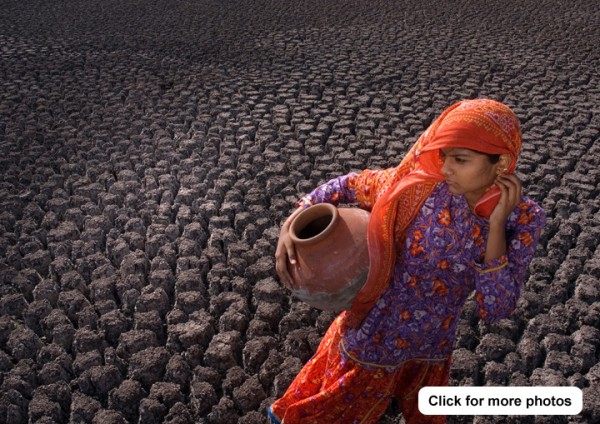 It is estimated that around one third of the world’s surface is now suffering the effects of desertification, affecting around 1.5 billion people globally.

Each year an estimated 24 billion tonnes of fertile soil is lost in drylands, as drought and desertification turns 12 million hectares of land into man-made deserts.

A study produced in 2007 by the United Nations University suggested climate change is making desertification “the greatest environmental challenge of our times”.

Often caused by human activities, such as overgrazing, overcultivation, deforestation and poorly managed irrigation extreme climatic events such as droughts or floods can further accelerate the process.

Desertification must be addressed. This will require cooperation from experts in different fields and in mechanism provided by the global community.

But this work is already taking place and across the world practical solutions exist and are being implemented to help fight desertification.